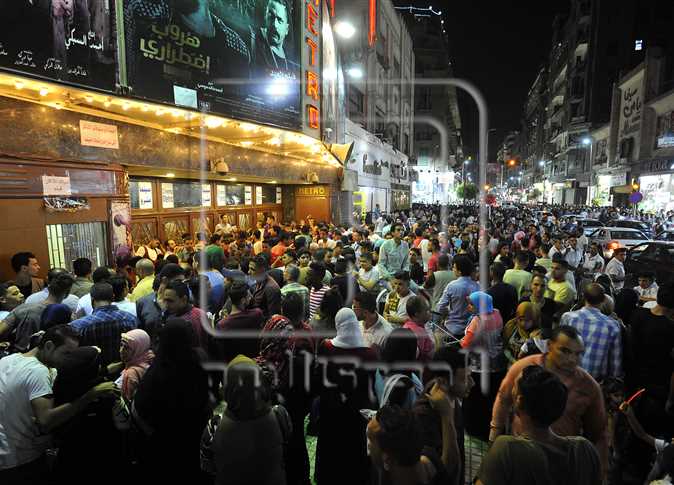 Egyptian Prime Minister Mostafa Madbouly on Wednesday reiterated that citizens must abide by coronavirus prevention measures imposed by the government during and after the Eid al-Fitr holiday, including a ban on public gatherings.

Madbouly on Sunday announced that the government will impose additional restrictions during the upcoming Eid al-Fitr holiday, to prevent the large public gatherings that often occur as part of the festivities.

From Sunday, May 24 to Friday, May 29, all shops, restaurants, entertainment venues and public beaches will be closed.

A nationwide curfew will be in place from 5 pm to 6 am.

All public transportation between Egypt’s governorates will be halted during this period.

Uber cars, taxis and microbuses, meanwhile have been excluded from the ban on local traffic during the holiday period.

Precautionary measures to coexist with the coronavirus will remain in place even after life returns to normal, Madbouly added, the most important of which is wearing face masks in public.

Madbouly also announced on Sunday that life in Egypt will begin to return back to normal by mid-June, with some of the restrictions currently in place to be lifted.