The board of directors of the Media Free Zone decided on Friday to temporarily stop the broadcasting of a private Egyptian satellite channel named al-Faraeen over breaches of the rules governing coverage of Egypt’s parliamentary elections.

Minister of Information Anas al-Fiqqi referred the channel’s violations to the High Elections Commission to take the appropriate action.

Three warnings were issued to the channel in question–two before the election and another third during the electoral process.

Al-Faraeen announced that its owner, Tawfiq Okasha–who is also a member of the ruling National Democratic Party–won a seat in the election three days before the poll was conducted.

Okasha is to run again against the Wafd Party’s candidate in the runoff vote. 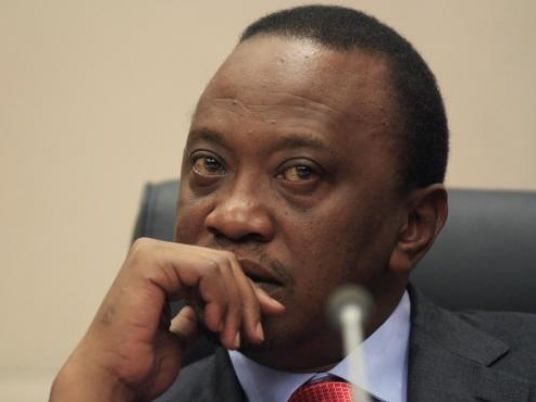 Final Kenyan television shut down by government back on air 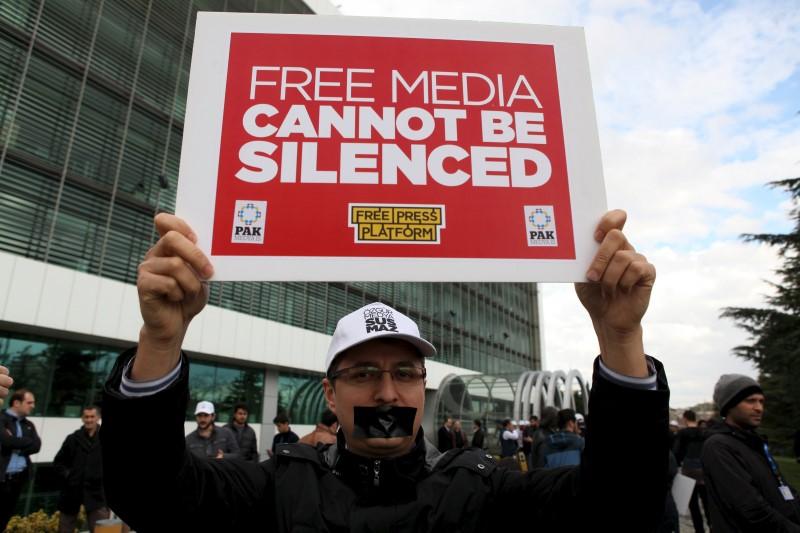 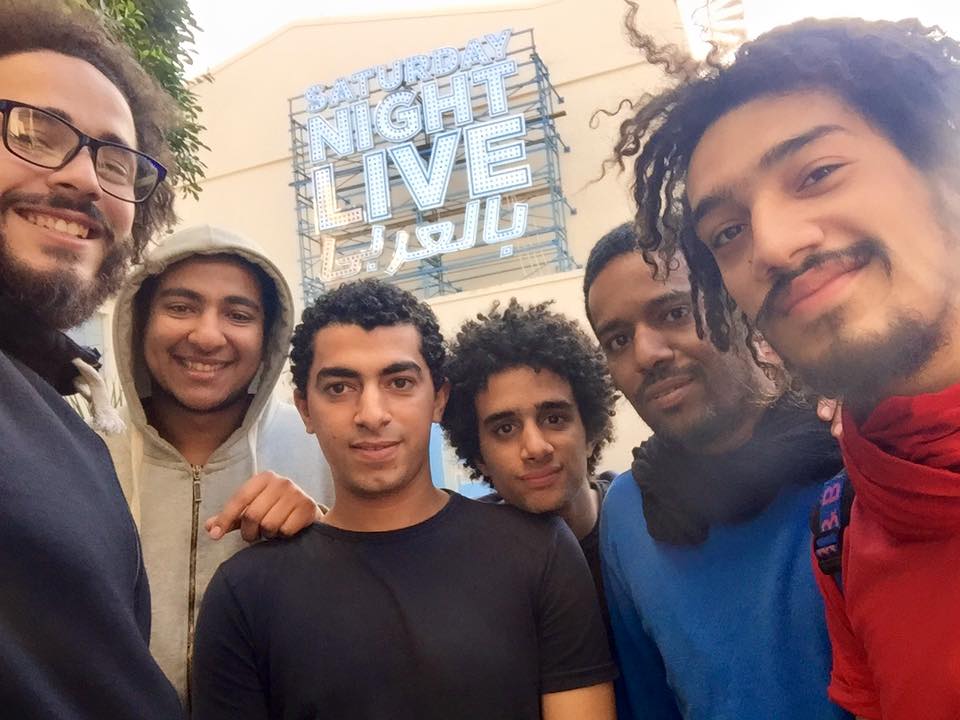 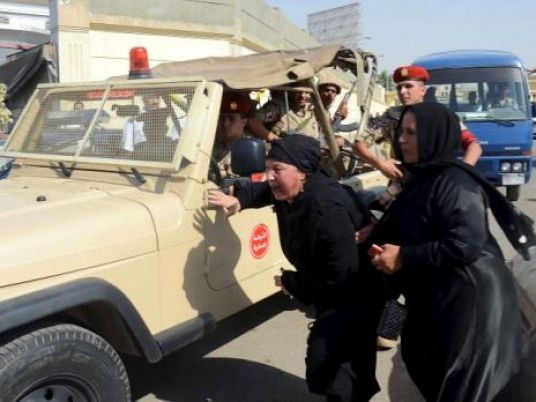