An Egyptian-Sudanese labor delegation is trying to start talks with syndicates in the Nile Basin countries, which are engaged in a dispute over Nile water sharing agreements and redistribution.

Hussein Megawer, head of the Egyptian Trade Union Federation (ETUF), said he agreed with his Sudanese counterpart, Ibrahim al-Ghandour, that their countries should form a delegation to meet with officials from Nile Basin countries and discuss the consequences of the feud with other trade federations.

Megawer called on union officials in the basin countries to meet in Khartoum in May, on the sidelines of the The Organization of African Unity’s conference.

Megawer said the Egyptian-Sudanese labor delegation will meet with all officials involved in the water debate and will cooperate to press governments not to redistribute water resources.

Cairo will host another meeting for trade union chiefs following the one in Khartoum, Megawer said. He also said he instructed labor syndicates to engage with other unions in the basin countries to boost cooperation. 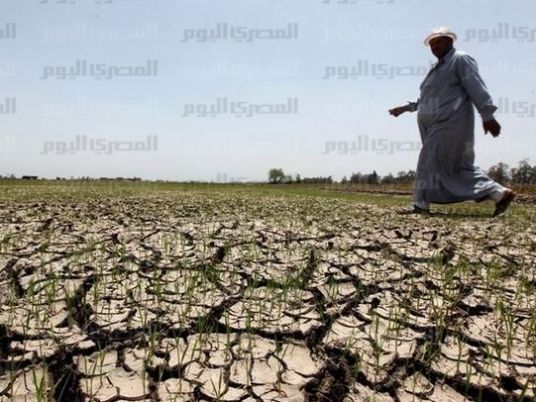 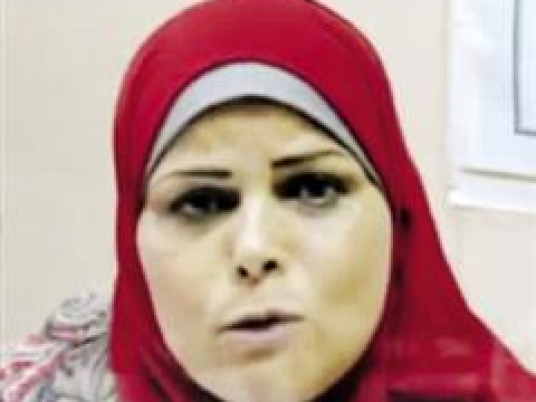