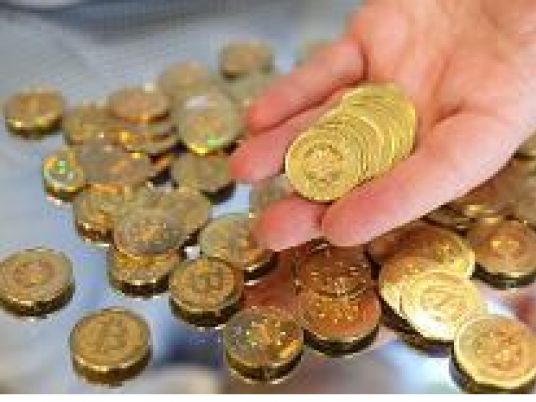 The mufti based his fatwa on the fact that there is no guarantee on where the money is going because it is not covered by the Central Bank of Egypt (CBE).

Moreover, he pointed to the lack of set rules for Bitcoin; the problem with which, in Islam he claims, a transaction of funds is like a contract with set rules. Due to this not being the case with Bitcoin, Islam will consider the currency forbidden, he says.

Ashour is not the only one to issue such a perspective, Assim al-Hakim, a Saudi minister, also announced in a video on Carbonated website, that the Bitcoin is forbidden because it is a cryptographic form of money that is “vague and gives namelessness to crooks.”

“We know that bitcoins remain anonymous when you deal with it… which means that it’s an open gate for money laundering, drug money and haram (forbidden) money,” he said.

In addition to Egyptian and Saudi Arabian high-profile figures, a Turkey also issued the same Fatwa after “the best religious body in Turkey” convened and decided the currency is haram because “the estimation of them [Bitcoin] is available through theory and can be utilized as part of ‘illicit activities’,” according to the Bitcoin forum website.

The currency is virtual, so all of its transactions happen online and the money itself is untouchable. The transactions take place through cryptography, which is the point of its religious contention. Cryptography is a practice of securing communication by using a code, otherwise known as encryption.

Further, in 2014, major companies such as Paypal, Microsoft, Dell, and PwC began accepting Bitcoin as part of their transactions. Forbes named the Bitcoin the best investment of 2013 and in 2015 it topped Bloomberg’s currency tables.

Bitcoin trades above $5,000 for first time ever