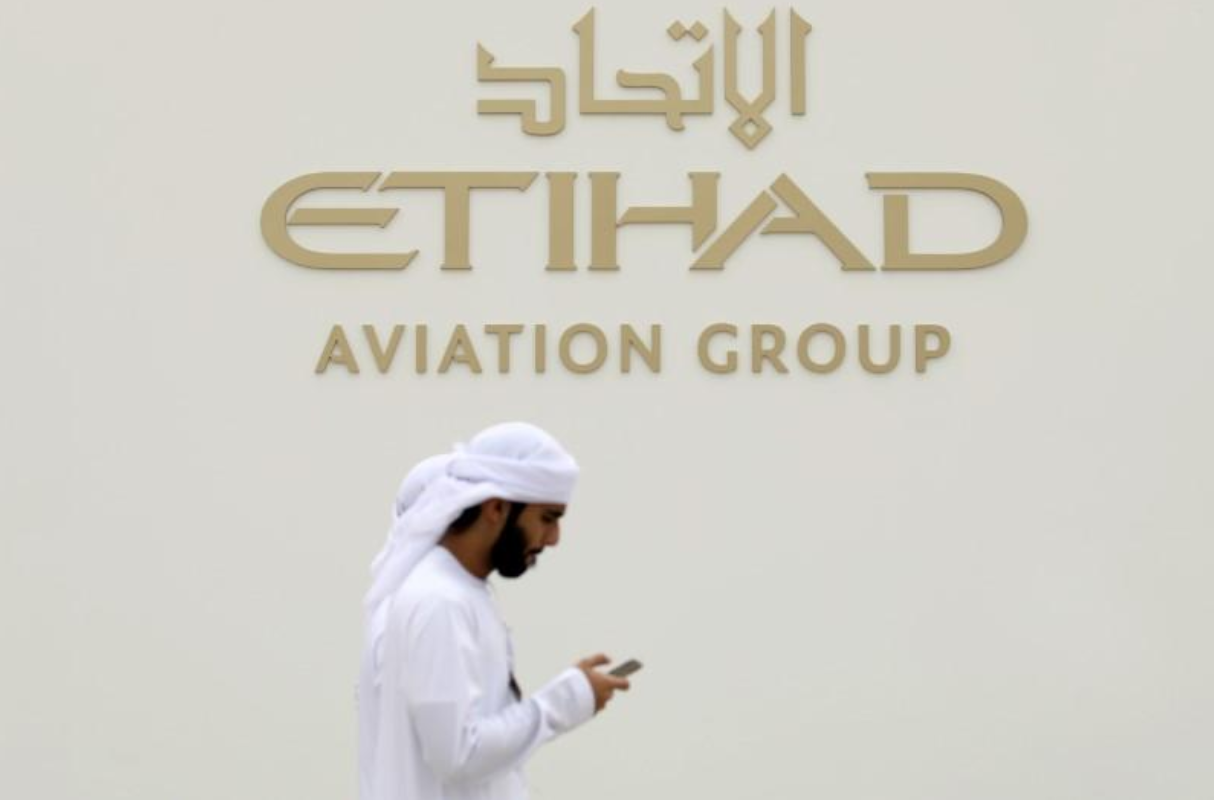 Passengers from 20 cities in Europe, Asia and Australia will be allowed to board flights and transit through Abu Dhabi, the state-owned carrier said on Thursday.

The UAE government suspended all passenger flights in late March but airlines were later allowed to operate services for foreign citizens leaving the Gulf Arab state.

It said late on Wednesday that UAE carriers, which include Emirates, flydubai and Air Arabia AIRA.DU, could resume transit flights.

It was not immediately clear when those airlines would resume transit services.

Foreign citizens remain banned from entering the country except those holding UAE residency who require UAE government approval before returning.

Saudi Arabian airlines to resume some domestic flights from May 31