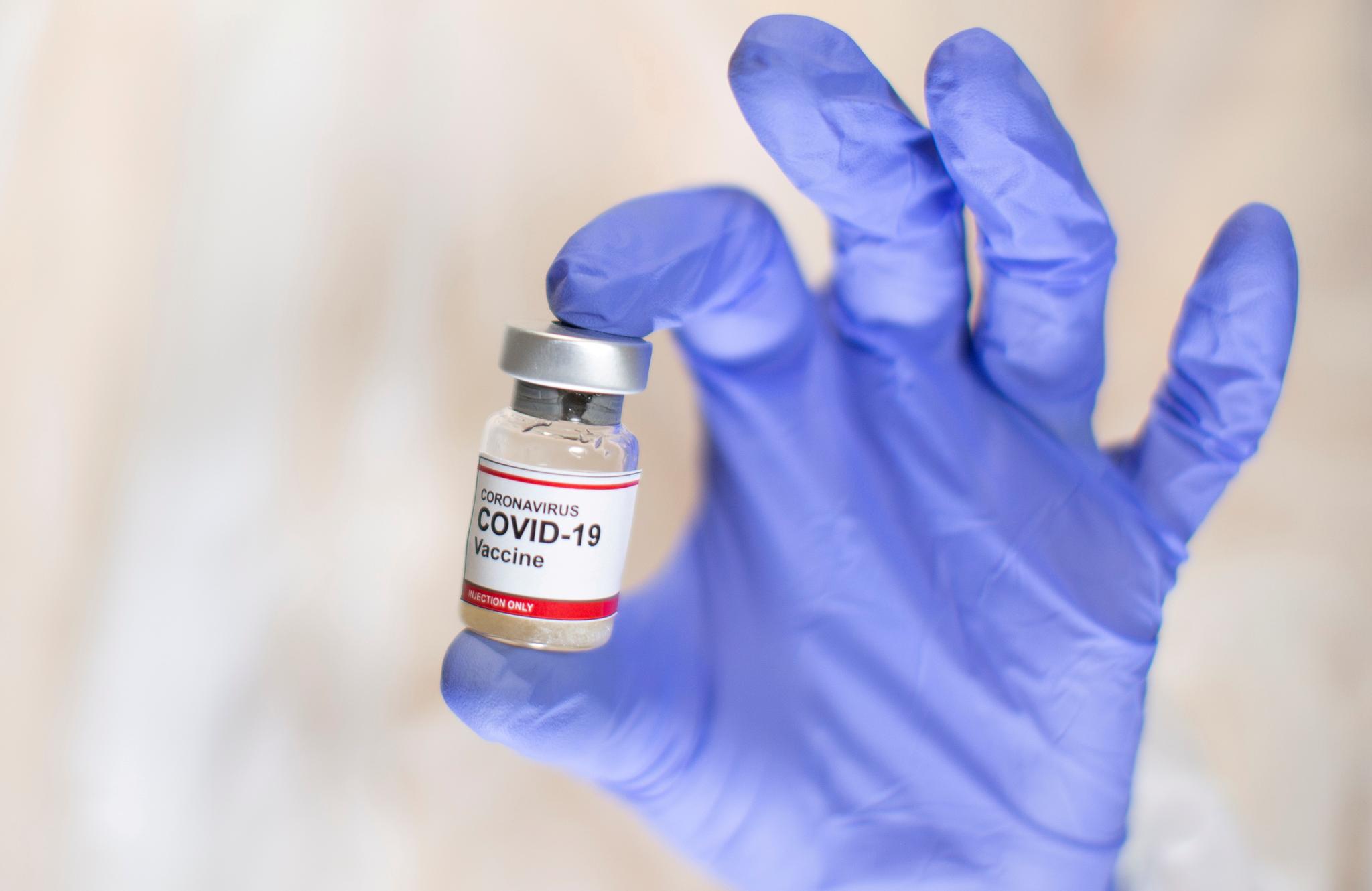 BRUSSELS (Reuters) – The European Union responded on Wednesday to a summons from Britain in a dispute over accusations of vaccine nationalism, the latest in a series of skirmishes between the bloc and its former member since it left the EU.

The latest spat resulted from European Council President Charles Michel’s rejection of charges of “vaccine nationalism” levelled at the EU, and comment that Britain and the United States have export bans on COVID-19 vaccine doses.

Britain retorted that claims that it has an export ban or restrictions were “completely false”.

Britain’s unilateral extension of a grace period on checks of its food imports to Northern Ireland, which the EU says breaches the terms of the Brexit divorce deal, and an initial move by the EU in January to control trade across the border to Northern Ireland from Ireland, have already soured relations.

Comments by Britain’s top adviser David Frost on Sunday that the European Union should shake off its ill-will towards Britain have not gone down well either.

“We never sulk, we don’t have moods,” was the response of the European Commission, which handles relations with Britain on behalf of the 27-nation EU.

The Latest: Alaska opens vaccines to all 16 or older