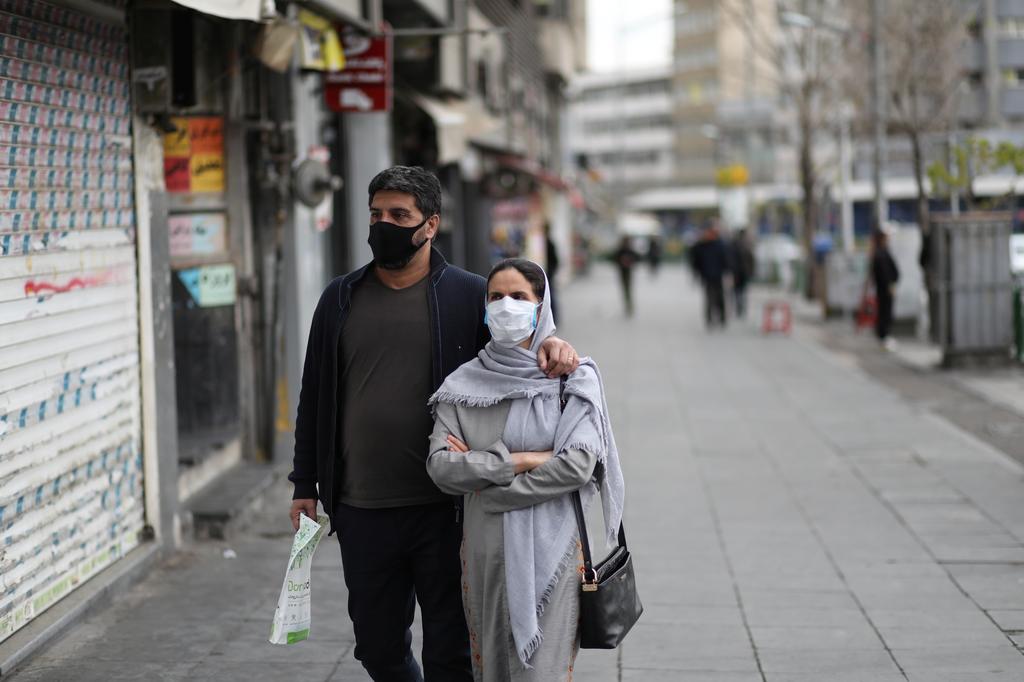 BERLIN (Reuters) – France, Germany and Britain have exported medical goods to Iran in the first transaction conducted under a trade mechanism set up to barter humanitarian goods and food after the US withdrawal from a 2015 nuclear deal, Germany said on Tuesday.

The German Foreign Ministry said the medical goods were now in Iran and added that the Instex trade mechanism and its Iranian counterpart would now work on more transactions and on enhancing the system.

The shipment is a consignment of medical goods from a European exporter, a ministry source said, adding they could not give details on the nature of the shipment due to contractual confidentiality clauses.

The source said the transaction was separate from an initiative earlier this month by Britain, Germany and France to help Iran fight the coronavirus, which included an urgent shipment of medical material, including equipment for laboratory tests, protective body suits and gloves.

Washington’s major European allies opposed the decision by US President Donald Trump in 2018 to abandon the nuclear deal, under which international sanctions on Iran were lifted in return for Tehran accepting curbs on its nuclear programme.

The European trade vehicle was conceived as a way to help match Iranian oil and gas exports against purchases of EU goods. However, those ambitions have been toned down, with diplomats saying that, realistically, it will be used only for smaller trade, for example of humanitarian products or food.

The three European powers are shareholders in the Instrument In Support Of Trade Exchanges, or Instex, and hope other states will join later.