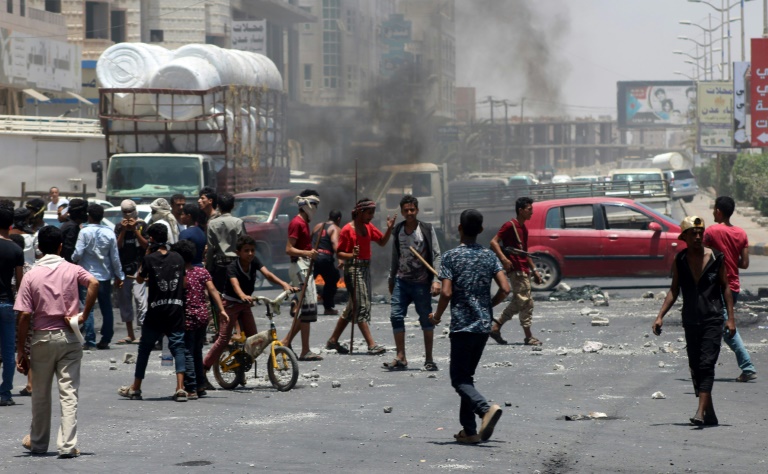 Famine is on the rise in the Near East and North Africa with more than 52 million people undernourished, most of them in conflict zones, the UN food agency said Wednesday.

“Conflicts and protracted crises have spread and worsened since 2011, threatening the region’s efforts” to eliminate hunger, said the UN Food and Agriculture Organization.

“Fifty-two million people in the region are suffering from chronic undernourishment” with two-thirds of them in conflict zones, the FAO said in a statement.

These included Iraq, Libya, Sudan, Syria and Yemen, whose ongoing four-year war has killed tens of thousands of people, including many civilians, according to humanitarian organisations.

The fighting in Yemen has triggered what the United Nations describes as the world’s worst humanitarian crisis, with 3.3 million people still displaced and 24.1 million in need of aid.

Conflicts in the Near East and North Africa also had “long-lasting impacts on the food and nutrition security” of surrounding countries, said Abdessalam Ould Ahmed, the FAO’s Cairo-based regional representative.

“The impact of conflict has been disrupting food and livestock production in some countries and consequently affecting the availability of food across the region,” he said.

Beyond conflicts, the FAO said rising hunger was also made worse in the region by rapid population growth, scarce and fragile natural resources and the growing threat of climate change.

In response to the crisis, the UN agency called for the sustainable transformation of agriculture.

The FAO urged countries to improve market access for farmers, promote investment and innovation in agriculture and the management of water resources.