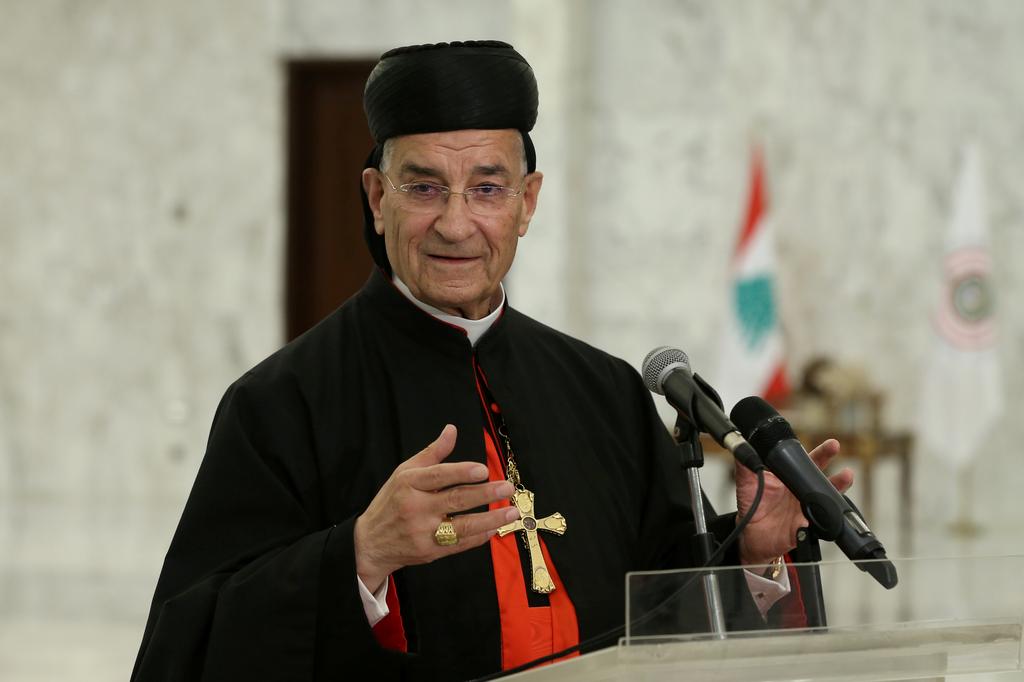 BEIRUT (Reuters) – Lebanon’s top Christian cleric said on Sunday a new government must deliver urgent economic and other reforms in the national interest, rather than returning to past corrupt ways that have plunged the Middle Eastern nation into an economic crisis.

Patriarch Bechara Boutros Al-Rai, leader of the Maronite church, has an influential role as religious leader of the biggest Christian community in Lebanon, where political power is divided between its main Christian, Muslim and Druze sects.

Prime Minister-designate Mustapha Adib, a Sunni Muslim, is in talks to swiftly form a cabinet by mid September, under pressure from French President Emmanuel Macron. Picking ministers in the past has taken months of haggling.

Macron has led international efforts to fix the country of about six million people that has been crushed by debt and which is reeling from a huge Aug. 4 port blast that shattered Beirut, exacerbating Lebanon’s deepest crisis since its 1975-1990 civil war.

The patriarch called for an emergency government that was “small, qualified and strong” in his Sunday sermon, saying the new cabinet should not return to past ways of “clientelism, corruption and bias”.

“Fateful times require a government in which there is no monopoly of portfolios, no sharing out of benefits, no dominance by one group, and no landmines that disrupt its work and decisions,” he said, adding it must “negotiate responsibly” with the International Monetary Fund (IMF).

His comments were carried by an-Nahar newspaper website and other Lebanese media.

Talks with the IMF were started this year by the outgoing government, but quickly stalled amid a row between ministers, politicians and banks about the scale of losses in the banking system that has been brought to its knees, sending the currency into tailspin and driving many people into poverty.