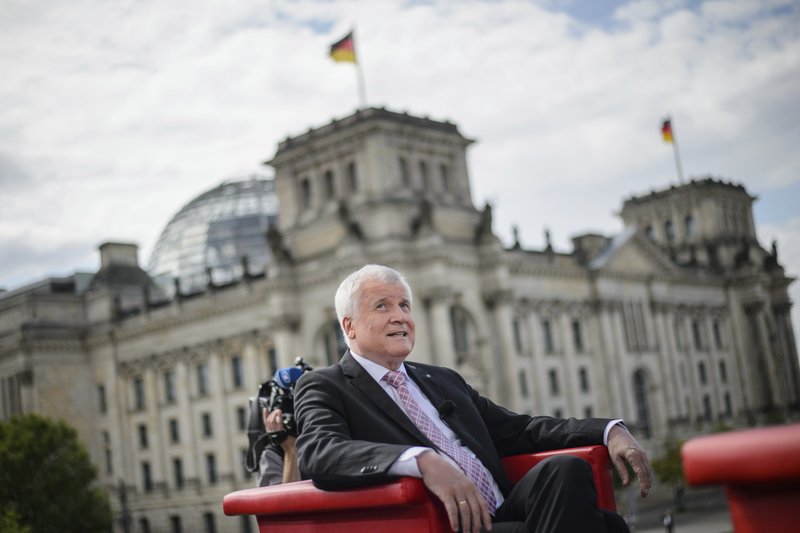 Warnings that a volcano on the Indonesian tourist island of Bali will erupt have sparked an exodus of more than 75,000 people that is likely to continue to swell, the country’s disaster agency said Tuesday.

The region is being rattled daily by hundreds of tremors from the mountain, which volcanologists say indicates a high chance of an eruption. Mount Agung last erupted in 1963, killing about 1,100 people.

Evacuees are taking shelter at more than 370 sites across the island that include temporary camps, sport centers, village halls and the houses of friends and relatives.

Villager Wayan Merta said he was among the first to evacuate last week because his village, Selat, is just 6 kilometers (4 miles) from the summit.

“We have already sold our cattle, because we thought it was better than leaving them there for nothing,” he said.

“My feeling is the mountain will erupt,” he said. “But no one knows, we just pray.”

Sutopo said it was “natural” that people outside the immediate danger zone are leaving. More than 500,000 people evacuated when Mount Merapi in central Java erupted in 2010, more than double the population in the exclusion zone around that volcano, he said.

“This is the heaviest test in my live and hopefully it will end soon,” said Ketut Suliasih, a Selat villager.

She said evacuees are being treated well by the government and community, but like others she is fearful about the future.

“No eruption. That is my prayer. Otherwise, our farms would not be able to be planted again.”

President Joko “Jokowi” Widodo visited a sports center serving as temporary accommodation in a district south of the volcano on Tuesday. In a televised news conference, he said “the highest priority is the safety of our people” and urged those around Mount Agung to follow the instructions of authorities.

The mountain, 72 kilometers (45 miles) to the northeast of the tourist hotspot of Kuta, is among more than 120 active volcanoes in Indonesia.

Officials have said there is no immediate danger to tourists but ash fall from an eruption would likely force the closure of Bali’s international airport. The island, famous for its beaches, surfing and elegant Hindu culture, had nearly 5 million visitors last year.

Shops and businesses in Amed, a string of traditional fishing villages with a panoramic view of Agung some 40 kilometers (25 miles) away, were open Tuesday and tourists were enjoying the scenery.

Indonesia, an archipelago of thousands of islands, is prone to seismic upheaval due to its location on the Pacific “Ring of Fire,” an arc of volcanoes and fault lines encircling the Pacific Basin.