Egypt's net foreign reserves fell to US$15.12 billion at the end of March from $15.72 billion a month earlier, the Central Bank said on its website on Monday.

A source with the Central Bank, speaking on condition of anonymity, told Al-Masry Al-Youm Monday that the depletion of the foreign reserves is continuing.

The source said that February only witnessed a decline of US$700 million, bringing the reserves down from $16.4 billion in January to $15.7 billion in February.

The $700 million was allocated to pay the government’s import bill and provide local banks with needed foreign currencies.

The source pointed out that increasing the remittances from Egyptians living abroad would partially help offset the decline.

Egypt has spent more than $20 billion in foreign reserves to support the pound, which has weakened by only 3.65 percent against the dollar since last year's popular uprising, despite the loss of some of its main sources of foreign exchange.

CBE exemptions on fees expire by the end of December 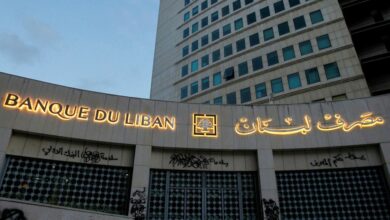