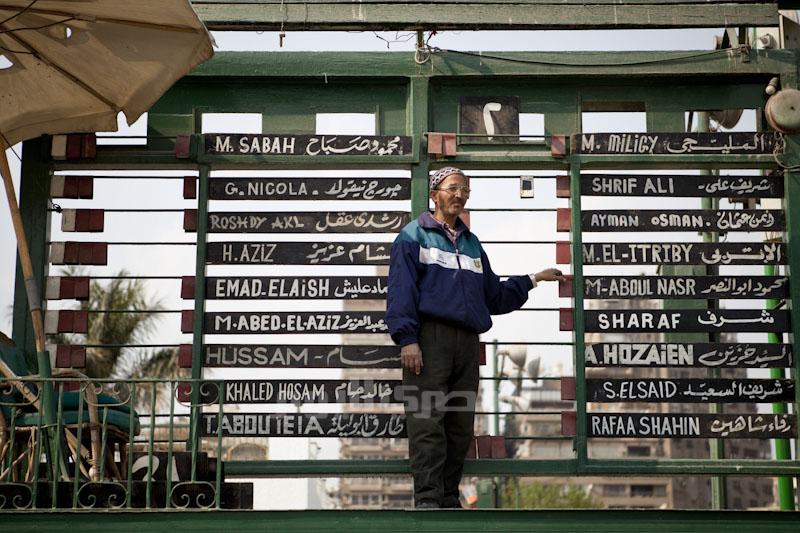 Community sporting clubs are a deeply entrenched pillar of the city of Cairo. Sporting, hunting, yacht and soccer-based clubs are scattered around suburbs and communities throughout the greater city.

The largest and oldest of these clubs are the Gezira Sporting Club, the Maadi Club, the Heliopolis Club and the Shooting (Seid) Club in Mohandiseen. These clubs stand out as community gathering places and incubators for young, talented athletes. The four cater to the middle and upper-middle classes of Cairo, providing a haven from the chaos of the city.

With our previous stories on the Gezira Sporting Club and the Maadi Club, we have the next two weeks to take a closer look at the two remaining clubs — their histories, their communities and their political and social functions. 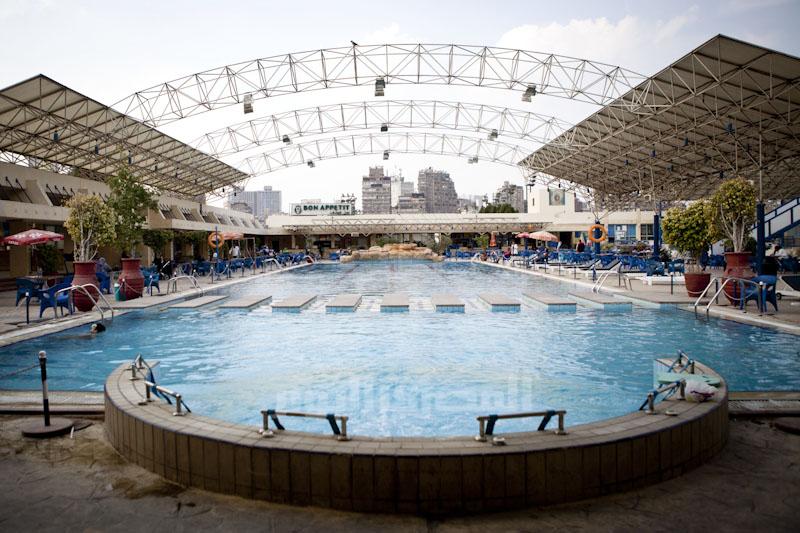 It's 12:25 pm and the pool is relatively empty except for four or five middle aged veiled women lazily chilling in the water completely dressed and veiled. The sun is shining down and several old couples are lounging comfortably sipping tea and eating sandwiches from Bon Appétit. A cafeteria employee is enjoying his afternoon break under a big sign that reads, "The Shooting Club Water Activity Complex." 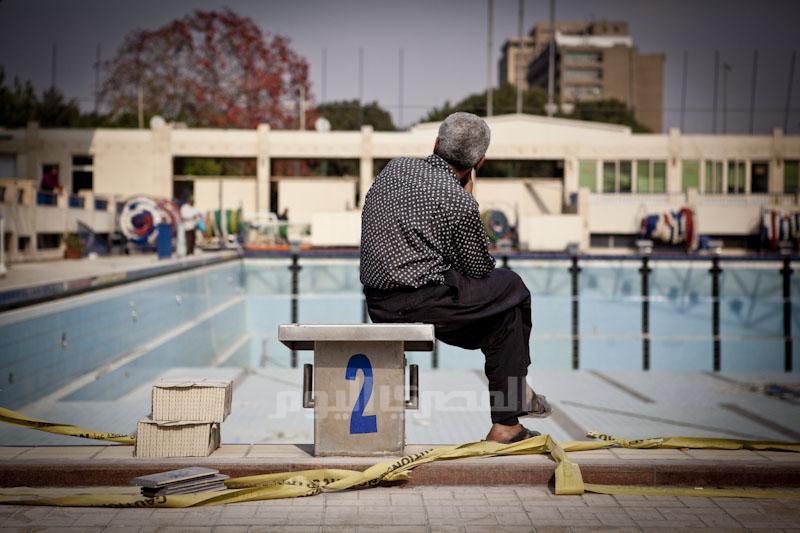 "The big swimming pool is being renewed because we had to change the water-cleansing machine. We had to empty the water from the pool so we could replace the machine, but then we thought it was a chance to change and fix the old tiles as well since they started to get chipped and injure the swimmers," says Samir Ossama, a worker at the pools area.

In 1940, a group of 32 princes, nobles and pashas gathered to launch the shooting club; two months after the initiative, the king issued a decree naming it "The Royal Shooting Club" and appointed the noble Suleiman Daoud as its head. 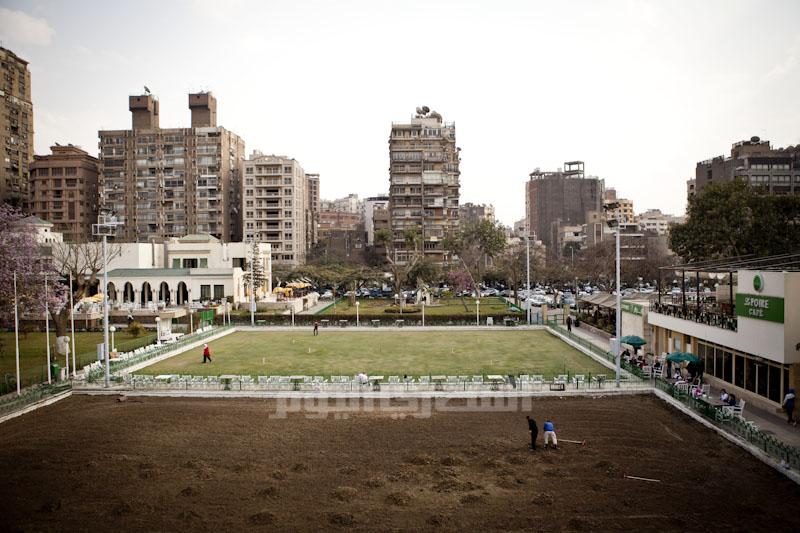 The club is built on 55 acres of land; between 1940 and 1952, the club expanded tremendously and three extensions were constructed in Alexandria, Port Said and Minya. A branch was built in Khartoum in the same year by Minister Mohamed Aly el-Alfy for the hunting of ferocious animals in the woodlands of Sudan.

“The services were pretty basic in the fifties but since Hussein Sabbour headed the board, more facilities were offered,” says Sohair el-Shabassy. Shabassy spent her childhood in the club; “We would start the day in the pool, go home to change and then come back to watch a movie,” explains Shabassy.

According to the club member, the cinema in the early sixties was a merely a tent with a projector and a few chairs. Membership cost LE5 at that time. 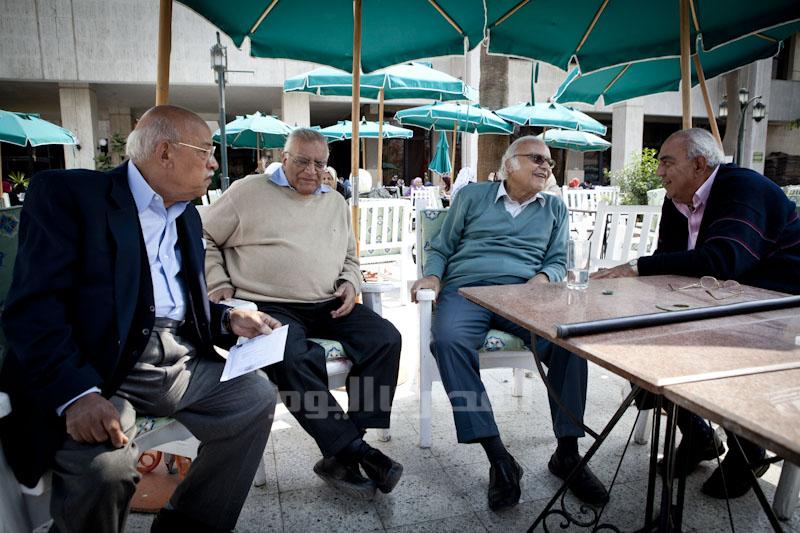 Nowadays the club includes 60,000 members and the membership costs LE150,000. The club has branches in 6th of October, Katameya, Fayoum and Marsa Alam. The last is specialized in mountain hunting and fishing. The club sponsors a yearly carnival, monthly art exhibitions and an Arabic music recital. “There is a collective monthly birthday for the over-60 'pioneers' of the club,” says Hamada Mohsen, deputy club manager. 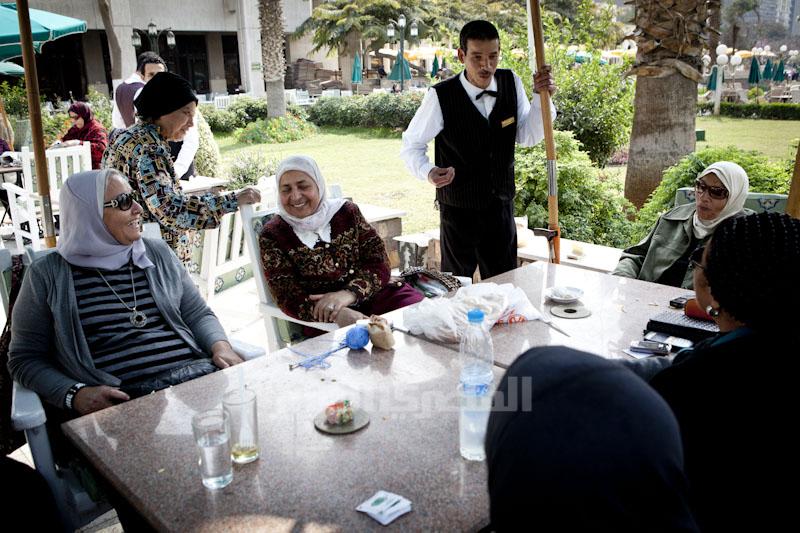 The clientele and the members have changed tremendously in the last three decades; “There are more veiled and covered women; religion is in the heart not the attire,” says Shabassy, irritated. Nowadays older women come to the club to meet their friends, drink coffee and read their newspapers while enjoying the sun. “We have been friends for the last 40 years and always have our gatherings here,” says Kawssar Fahmy, a lady in her early seventies.

In the sixties and seventies, the club flourished even more as the number of members increased considerably along with more offered services such as the opening of two pools, a kids' garden, restaurants, 12 sports fields and a new extension for the club in Marsa Alam.  As for the extensions, they closed consecutively after the 1952 revolution. 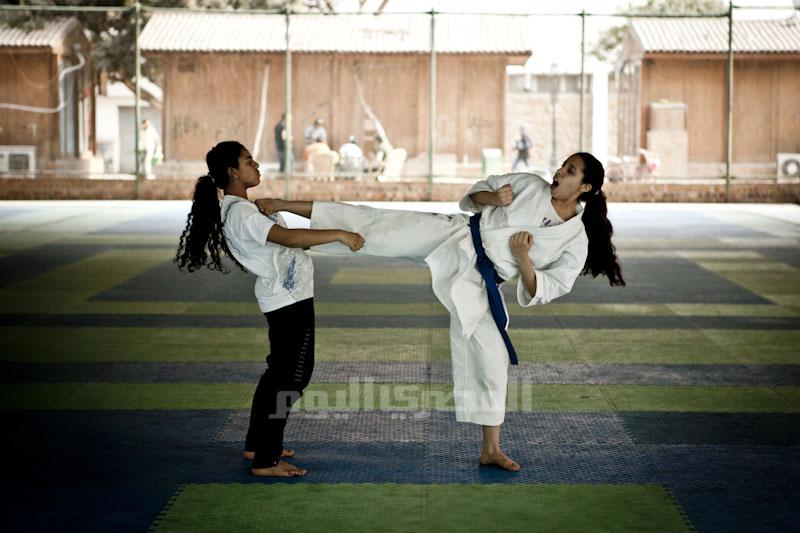 As the members' base expended in the late seventies and early eighties and women became part of the work force, the club opened a nursery and another kids' garden. The management was keen to build more courts for basketball, squash and judo, and a skating hall.

“From the 1980 to 1992, the curve of the club went down,” says Mohsen. At that time the management was weak and membership did not cost more than LE2,400. “The cheap membership was the management's way to gather supporters, which led to the deterioration of the members’ social level,” adds Mohsen. 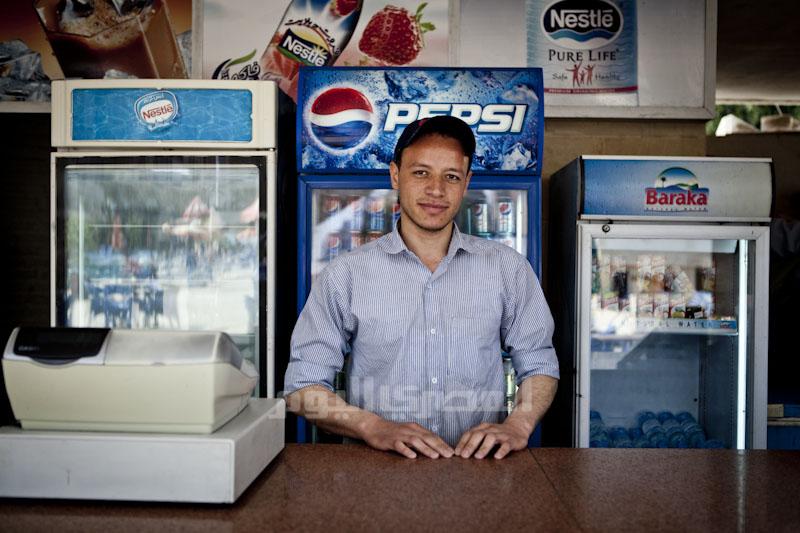 The Shooting Club is a services oriented club — there are many restaurants and cafés for all tastes and cuisines, and there is a supermarket, several hairdressers, banks, meeting rooms, lounges, and a branch for the Notary and Registration Authority. 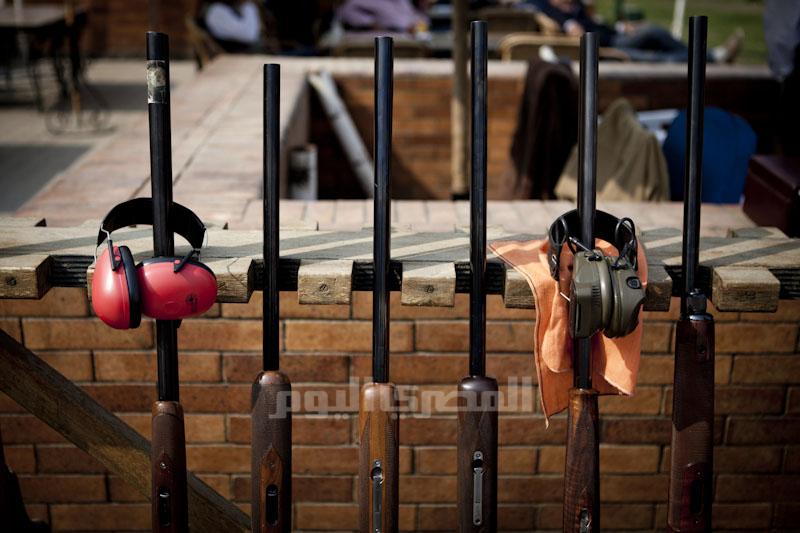 The Tiro, or shooting area, is the male-dominated section of the club; women are not welcome in these courts. The echo of the firing is deafening and the shooters' glances to intruders are distressing. “This a weekly shooting session we organize for amateur shooters,” explains George Nicola. The screams of praise and laughter rise every time a pigeon falls dead on the floor.

Near the Tiro, archers with their colorful bows and arrows practiced at the targets. The archery area caters to archers of all levels — including an Egyptian Olympic contender in archery. 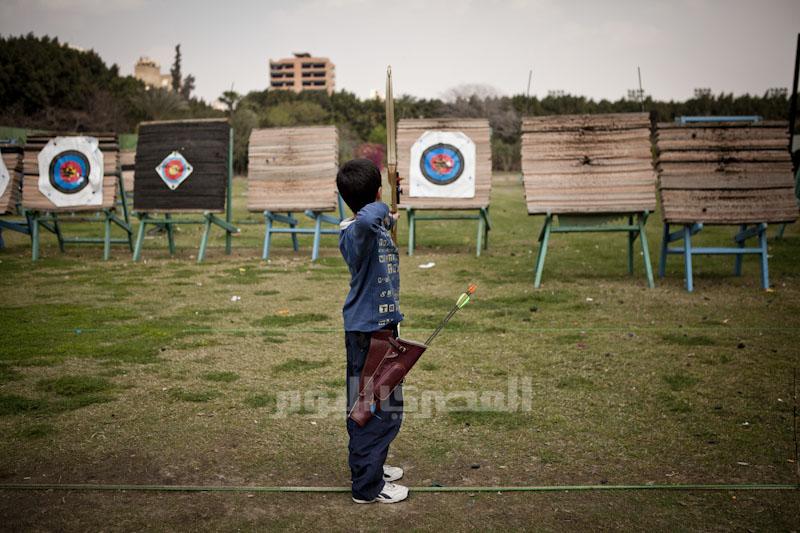