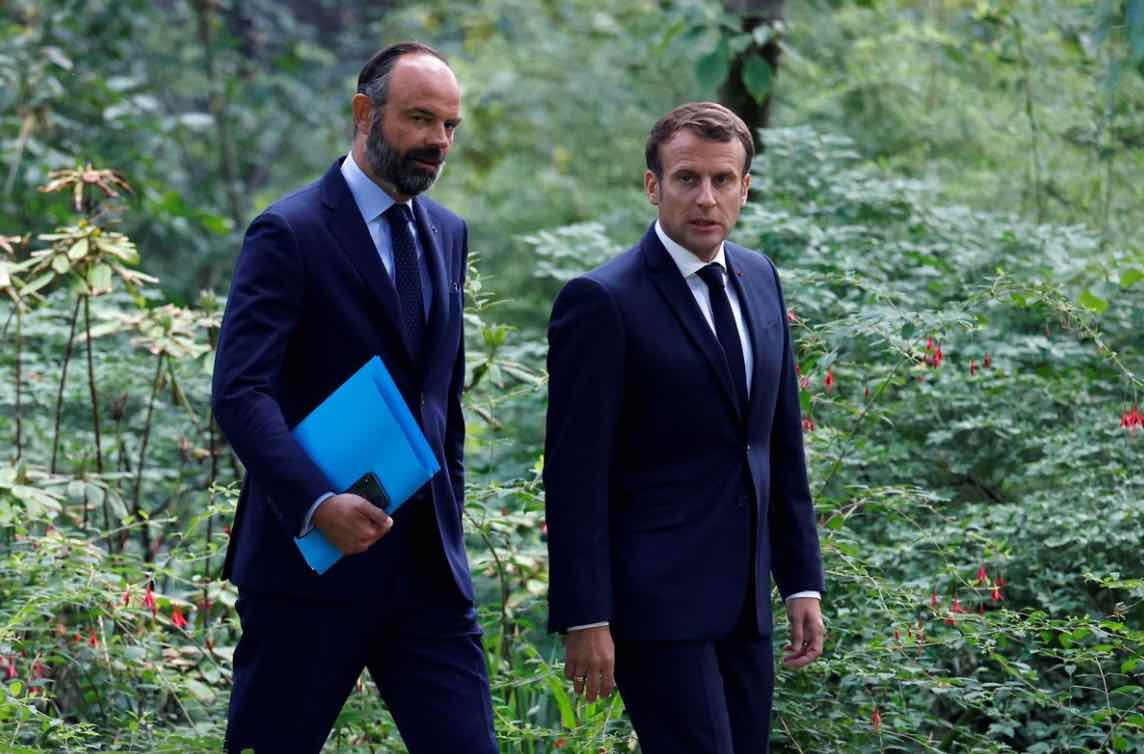 PARIS (Reuters) — French Prime Minister Edouard Philippe and his government resigned on Friday as President Emmanuel Macron acted on a pledge to reinvent his administration and win back disillusioned voters ahead of a possible re-election bid in 2022.

Macron’s office said a new prime minister would be named in the next few hours. A source familiar with Macron’s thinking said the president would not be reappointing the prime minister, as can sometimes happen in French government reshuffles.

Questions over Philippe’s job have swirled since mid-June when Macron, whose term has less than two years to run, declared he wanted to recast his presidency as France seeks to recover from the coronavirus crisis.

“Edouard Philippe today handed in the resignation of his government to the president of the Republic, who accepted it,” the Elysee said in a statement.

Philippe and his ministers will handle government affairs until a new cabinet is named, the statement added.

Macron’s move to refashion his centrist government comes after voters punished the former investment banker and his party in nationwide municipal elections on June 28.

The elections revealed surging support for the Green party and underlined Macron’s troubles with left-leaning voters. The only bright spot for Macron was Philippe’s own victory in the northern port city of Le Havre.

With only 21 months until the next presidential election, Macron wants to reposition himself, close advisers say.

He is taking a gamble by replacing Philippe, who is more popular with the public than the president, political analysts say. The prime minister showed steadfast loyalty during waves of unrest and could emerge as a presidential rival in 2022.

But keeping Philippe in office would have been problematic too. It could have suggested that Macron was too weak to let go of his prime minister and that his young party lacked the depth to allow for a full cabinet overhaul.

Image: French President Emmanuel Macron and French Prime Minister Edouard Philippe arrive for a meeting with members of the Citizens’ Convention on Climate (CCC) to discuss over environment proposals at the Elysee Palace in Paris, France June 29, 2020. (REUTERS/Christian Hartmann/Pool/File Photo)