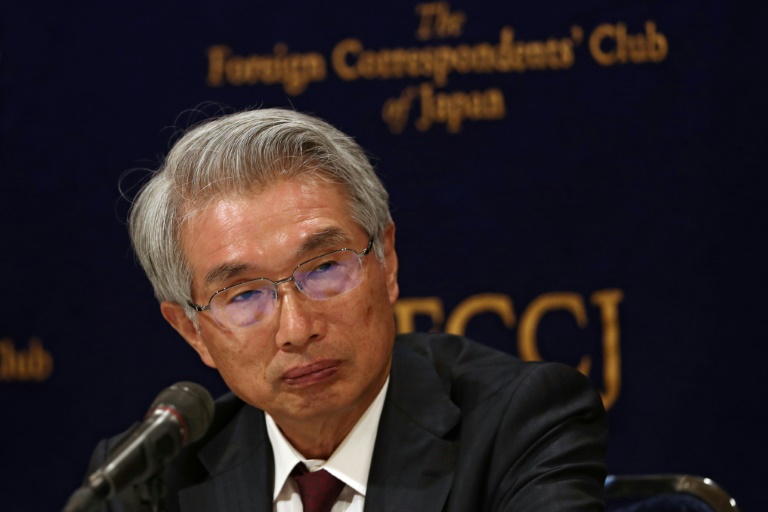 Junichiro Hironaka, who has a reputation for securing acquittals for high-profile clients in a country where 99 percent of cases result in conviction, said there was a “realistic” chance of Ghosn eventually being found innocent of all charges.

Hironaka, known as the “acquitter” or the “razor” for his mental sharpness, unveiled a third application for bail on Thursday after two unsuccessful attempts by the tycoon’s previous legal team.

The new application included “further measures” — such as limiting Ghosn’s external communications and bolstering surveillance — that gave him grounds to hope for a better result, Hironaka told reporters.

The Tokyo District Court is due to hand down its verdict at any moment on the most recent bail application.

But so far, it has shown little inclination to end Ghosn’s lengthy pre-trial detention, which has drawn some criticism internationally and from rights groups.

Ghosn faces three charges of financial misconduct, two involving alleged under-reporting of his salary and a third over a complex scheme in which he allegedly sought to transfer his losses to Nissan’s books.

Ghosn has denied all the allegations against him, and in an interview with AFP he slammed his continued detention.

“Why am I being punished before being found guilty?” Ghosn asked, adding that such a situation “would not be normal in any other democracy.”

Hironaka took over after Ghosn’s previous legal team stepped aside and said he said he would be approaching the case with a “completely new strategy.”

He also raised questions as to why Nissan brought the case to prosecutors over incidents that allegedly took place more than 10 years ago.

Given the number of people involved in the complex case, Hironaka said it would continue over a “very long time span” but he said prosecutors had begun handing over some of their evidence prior to a potential trial.

Ghosn says arrest was result of 'plot and treason': Nikkei