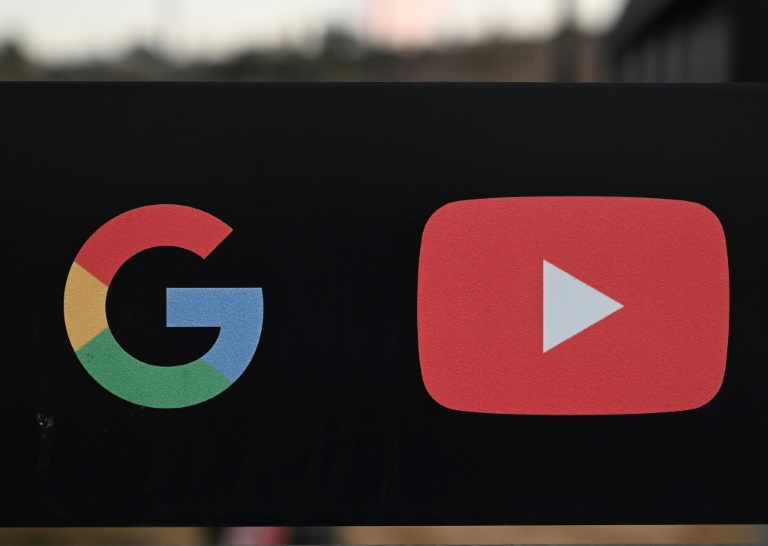 Google and the EU have a big day in court Wednesday as the search engine giant enters a new phase of a legal saga that began a decade ago.

The Silicon Valley juggernaut is appealing a 2.4 billion euro ($2.6 billion) fine from 2017 that was the first in a series of major penalties from the European Commission, the EU’s powerful anti-trust regulator.

Google has paid the fine and changed its behavior, but the company will strongly condemn the decision in the EU’s General Court as ill-founded and unfair.

“We’re appealing the European Commission’s 2017 Google Shopping decision because it is wrong on the law, the facts, and the economics,” the company said in an email.

“Shopping ads have always helped people find the products they are looking for quickly and easily, and helped merchants to reach potential customers,” it added.

The case opens what will certainly be a long season of court dates for Google and the EU, with two other fine decisions also under appeal at the Luxembourg-based court.

The EU and Google have been locked in battle since 2010 when the commission first looked into accusations that the search engine was squeezing rivals from results in order to promote ads and Google Shopping, a price comparison service.

For several years Brussels and the US giant sought a negotiated settlement, but the EU abruptly reversed course in 2014 after the intervention of member states and the arrival of Margrethe Vestager who took over as EU competition chief.

She has since racked up a total of nine billion dollars in fines against Google and has slapped Apple with a 13 billion euro tax bill that boss Tim Cook dismissed as “political crap”.

The appeal hearing is to last three days with a decision not expected for a year. The case can then go to the EU’s highest court, the European Court of Justice.

The EU’s case mirrors similar litigation against Microsoft, a legal labyrinth that ran throughout most of the 1990s and early 2000s and saw the company fined about 1.4 billion euros.

Google is expected to plead that the commission has wrongly applied arguments used successfully against Microsoft and that the company has the right to give advantage to its own services.

The company will also underline that the EU case erroneously failed to account for the spectacular rise of Amazon and eBay in its assessment of Google Shopping.

The EU commission will give testimony alongside complainants who accuse Google of having smothered their business.

“Our traffic decreased considerably, which created a vicious circle with merchants who no longer saw us as an alternative to Google Shopping,” said Laurent Godfroid, a lawyer for Twenga, a rival to Google Shopping.

He said Google “left only a few crumbs” to its rivals.

Players in other sectors are following the case closely, and hoping that Vestager swoops in on other features such as maps, travel and job ads where Google has yet to face push back from regulators.

More than 30 travel firms — including TripAdvisor and Expedia — wrote to Vestager on Monday complaining that Google was unfairly trying to enter the vacation rental ad business.

Image: AFP/File / Robyn Beck Google and the European Union are to meet in court again in the latest phase of a legal saga that began a decade ago

Google wins EU fight against worldwide 'right to be forgotten'