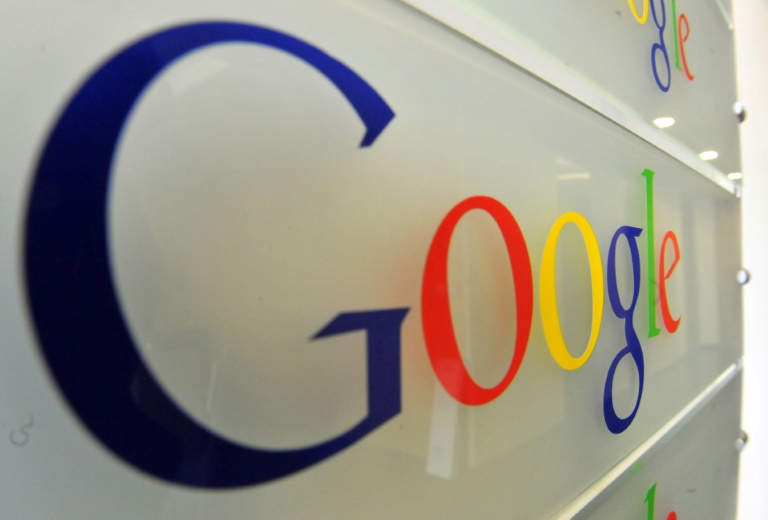 Google is not required to apply an EU “right to be forgotten” to its search engine domains outside Europe, the EU’s top court ruled Tuesday in a landmark decision.

The European Court of Justice handed victory to Google in the case, seen as crucial in determining whether EU online regulation should apply beyond Europe’s borders or not.

The US internet giant had argued that the removal of search results required under EU law should not extend to its google.com domain or its other non-EU sites.

The court ruled that, while a search engine operator such as Google must carry out “de-referencing” of links as demanded by a regulator or court in an EU state to all European versions of its sites, that “right to be forgotten” did not need to go further.

“There is no obligation under EU law” for search engine operators such as Google “to carry out such a de-referencing on all the versions of its search engine,” the court said.

But it did stress that de-referencing on EU sites must include measures to “seriously discourage” a European internet user being able to get around the “right to be forgotten” by accessing unrestricted results from a search engine on a non-EU domain.

That demands “geo-blocking”, which Google says it already uses effectively in Europe.

Savvy internet users, however, can get around that measure with a VPN that masks the user’s location, or by going to some non-Google search engines.

The EU court case, seen as pitting individuals’ rights to privacy online against freedom of information, stemmed from a legal battle waged by France since 2014 to have Google apply the “right to be forgotten” to all its search domains.

If France had won, it could have deepened a rift between Europe and the United States, which is home to most of the internet’s behemoths and whose President Donald Trump has railed against what he sees as EU meddling in US business.

In the end, though, the court found that EU law on the issue did not seek to have the “right to be forgotten” extend beyond its borders.

“It’s good to see that the court agreed with our arguments,” its lawyer, Peter Fleischer, said in a statement, adding that Google has worked “to strike a sensible balance between people’s rights of access to information and privacy”.

The US company and other stakeholders had warned that authoritarian countries outside Europe could abuse global de-referencing requests to cover up rights violations.

“It’s a balanced decision. You can’t impose extraterritorial effects when it comes to de-referencing a person,” said Yann Padova, a data privacy lawyer with the Baker McKenzie firm in Paris who was not involved in arguing the case.

“What would we say if China started demanding de-referencing of content accessible to French users?” he asked.

Google’s position was bolstered in January by a non-binding opinion from the EU court’s top legal advisor, advocate general Maciej Szpunar, who recommended judges “should limit the scope of the de-referencing that search engine operators are required to carry out, to the EU”.

The case had been closely watched, especially as Europe has also already emerged as a global rule-setter in terms of data protection on the internet.

A 2016 General Data Protection Regulation it enacted that covers all EU citizens and residents has forced many sites and companies around the globe to comply with its measures.

In terms of the “right to be forgotten” legal fight, France’s data regulator, the Commission Nationale de l’Informatique et des Libertes (CNIL), had argued that, for de-referencing to be effective, it must apply to all domains wherever they are.

In 2016, CNIL fined Google 100,000 euros ($110,000) for non-compliance. Google appealed to France’s highest court, which in turn referred to the European Court of Justice, ending up with Tuesday’s ruling.

Image: AFP/File / GEORGES GOBET Google hailed the ruling, saying it has worked Google has worked “to strike a sensible balance between people’s rights of access to information and privacy”