ATHENS, Aug 4 (Reuters) – Extreme temperatures in Greece fuelled wildfires on the mainland and on an island near Athens on Wednesday, a day after a blaze tore through a forest near the capital, leaving behind scorched earth and scores of gutted homes, businesses and vehicles.

The fire, which started on Tuesday in the town of Varympompi on the lower slopes of Mount Parnitha near Athens, had receded by Wednesday morning, the fire brigade said, but high temperatures and changing winds fanned a blaze on Evia island.

Fires were also burning in the regions of Messinia and Mani in the Peloponnese.

“The weather conditions are extreme,” Deputy Citizens’ Protection Minister Nikos Hardalias said in a televised address on Wednesday. “We should remain on alert. We should avoid any – but any – activity that could cause a fire.”

With Greece facing its most severe heatwave in 30 years, the risk of fire remained high over the next few days in most parts of the country, authorities said. Temperatures hovered above 40 degrees Celsius (107 Fahrenheit) for a third day.

Tuesday’s blaze near Athens had damaged more than 90 homes, 27 businesses and burned more than 80 cars, he said. Athens residents were told to stay indoors as a thick cloud of smoke covered the sky.

“I saved my pets, that’s why I stayed,” said one Varympompi resident, Panagiotis, standing among burned cars and blackened pine trees. “I have goosebumps just talking about it; all the homes around me burned, nothing’s left.”

Some 95 firemen with 35 engines and five aircraft were battling the blaze on Evia, about 70 km (44 miles) from Athens, forcing authorities to evacuate many villages since late Tuesday.

“Thank God we haven’t had any loss of human life so far,” Prime Minister Kyriakos Mitsotakis said after an inspection visit at a fire brigade coordination center in Varympompi earlier on Wednesday.

Europe has been experiencing extreme weather this summer, from heavy flooding in the north to severe heatwaves and fires inparts of the Mediterranean, including in Greece’s neighbour Turkey over the past week. 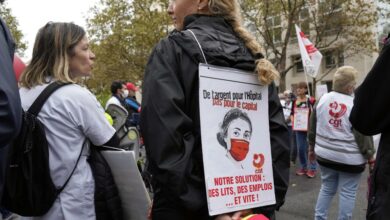 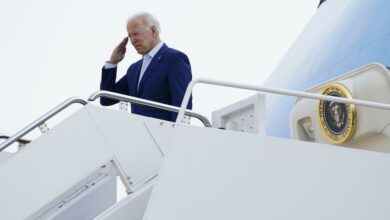