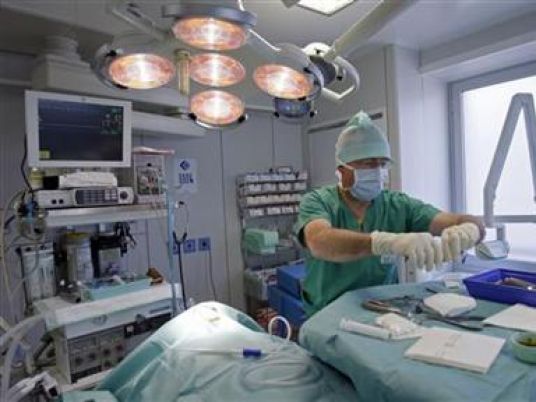 The drug, elotuzumab, is a monoclonal antibody — a type of immune cell — made by Bristol Myers-Squibb, and was granted a breakthrough therapy designation by the US Food and Drug Administration last year.

The phase III study involved 646 people who had multiple myeloma which returned after initial treatment with the standard therapy, lenalidomide and dexamethasone.

After a follow-up period of about two years, those who took the additional drug saw a 30 percent lower risk of dying or having their cancer return, compared to the other group.

Those in the elotuzumab group also lived an average of 19.4 months without their disease getting worse, compared to 14.5 months on the standard arm, a difference that researchers described as "significant."

Sagar Lonial, chief medical officer of the Winship Cancer Institute at Emory University, said the longer remission and higher overall response rate in the elotuzumab group came without a big increase in adverse effects and no reduction in quality of life.

He said the drug works by targeting both the tumor cells and enhancing the activation of natural killer cells in the immune system.

"In many ways it is a bit of a double whammy, if you will, in terms of the tumor itself," he told reporters on a conference call.

The study was funded by Bristol Myers-Squibb and AbbVie, a pharmaceutical research company. It was released ahead of the American Society of Clinical Oncology conference, to be held later this month in Chicago.