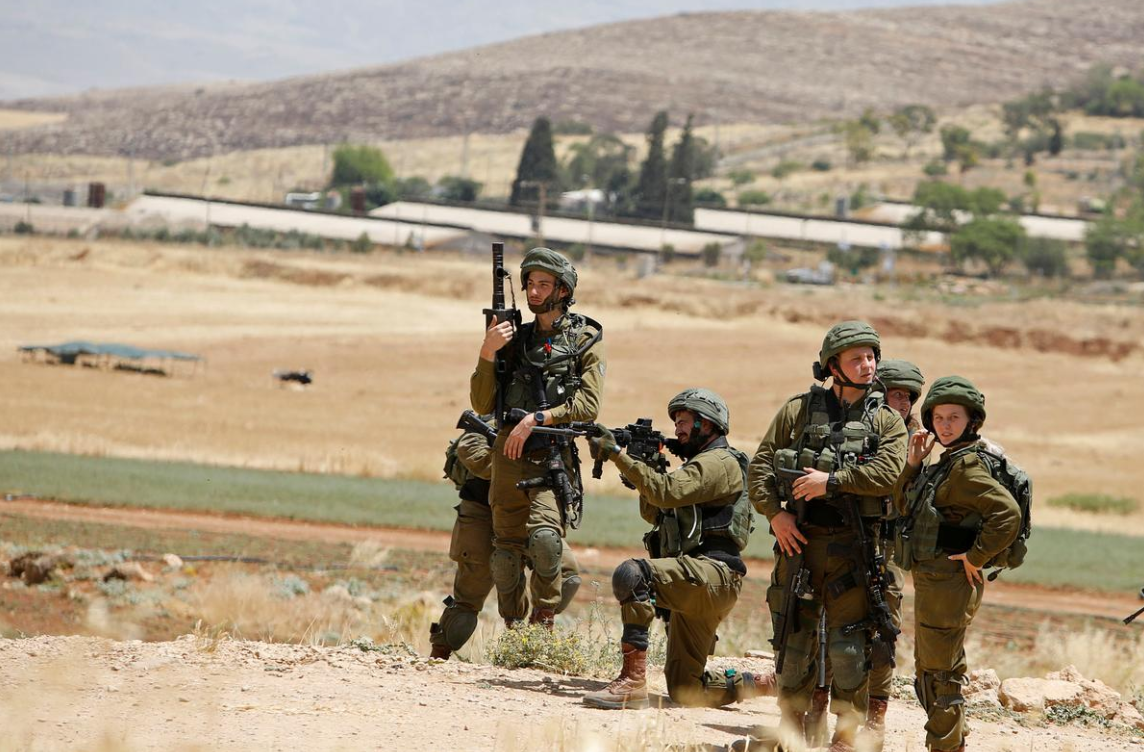 JERUSALEM (Reuters) — Israel cannot expect to normalize relations with the Arab world if it annexes land in the occupied West Bank, a United Arab Emirates envoy wrote in Israel’s top newspaper on Friday.

Some Israeli officials have dismissed the notion that applying sovereignty to Jewish settlements and the Jordan Valley in the West Bank would slow a discreet opening between Israel and Arab countries — particularly with Gulf states who share Israeli concerns over Iran.

But, in a rare appeal to the Israeli public by an Arab official, the UAE’s ambassador to Washington, Youssef Al Otaiba, said the move would be what he called an “illegal takeover” of land Palestinians seek for a state.

“Annexation would — certainly and immediately — upend all Israeli aspirations for improved security, economic and cultural ties with the Arab world and the UAE,” he wrote in an op-ed in Israel’s best-selling daily, Yedioth Ahronoth, published in Hebrew.

Israel has no diplomatic relations with Gulf Arab countries, but common concerns over Iran’s regional influence have led to a limited thaw in ties. In May, Abu Dhabi-based Etihad made the first known flight by a UAE carrier to Israel, carrying coronavirus aid for the Palestinians.

“All the progress that you’ve seen and the attitudes that have been changing towards Israel, people becoming more accepting of Israel and less hostile to Israel, all of that could be undermined by a decision to annex,” Al Otaiba said in a video that accompanied the article online.

Egypt and Jordan are the only two Arab countries with which Israel has formal relations.

The Israeli government intends to begin debating annexation on July 1. While the move won support in US President Donald Trump’s Middle East plan, an Israeli minister on Thursday said there were gaps with Washington on the issue and that the two allies had yet to agree on a map of territorial lines.

They say annexation would make that impossible, and have called for international sanctions against Israel.

Arab and European countries have voiced concern over unilateral territorial moves that could jeopardize a two-state solution to the conflict.

Image: An Israeli soldier points his weapon towards Palestinians protesting against Israel’s plan to annex parts of the occupied West Bank, in the Jordan Valley, June 5, 2020. REUTERS/Raneen Sawafta/File Photo

Palestinians say they made counterproposal to Trump plan