Residents of the Ukrainian cultural capital Lviv are assisting efforts to safeguard historic monuments, according to local heritage officials, with several stone statues seen being wrapped in protective sheets.

Photos taken at the city’s central Market Square on Thursday show men on stepladders enveloping sculptures of the Roman god Neptune and Greek goddess Amphitrite in plastic. Along with nearby statues of the classical deities Adonis and Diana, the limestone figures were built over 200 years ago, with accompanying fountains located at each of the square’s corners.

Outside the neighboring Latin Cathedral, built in the 14th century, a smaller statue was seen covered in what appeared to be foam and secured with tape.

Although CNN was unable to verify the individual workers’ identities, heritage NGO the Lviv Foundation for the Preservation of Architectural and Historical Monuments said art conservators and “concerned” locals had both been involved in protection efforts.

On Thursday, the organization shared a series of images to Facebook showing a man on a cherry picker boarding up a stained-glass panel at the city’s 17th century Dormition Church.

“We hope that this preventive action will not be tested by real explosions, but our hearts are glad that the vulnerable but valuable elements of this monument are protected,” the foundation wrote on the latter post. “Today we thank everyone involved, without naming names. Thank you to those who silently helped financially without seeking glory!
“This is what true love for Ukrainian cultural heritage looks like!”
Tags
Anthony's Church cultural heritage Historical Monuments limestone figures 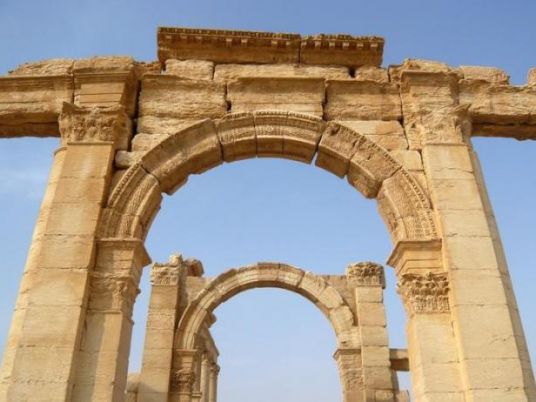 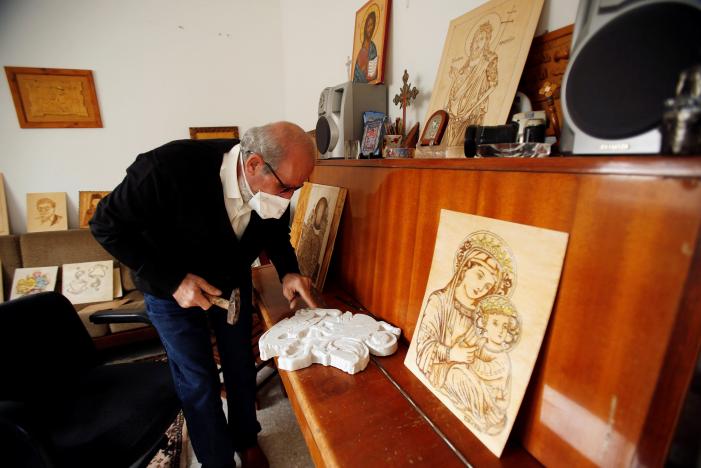