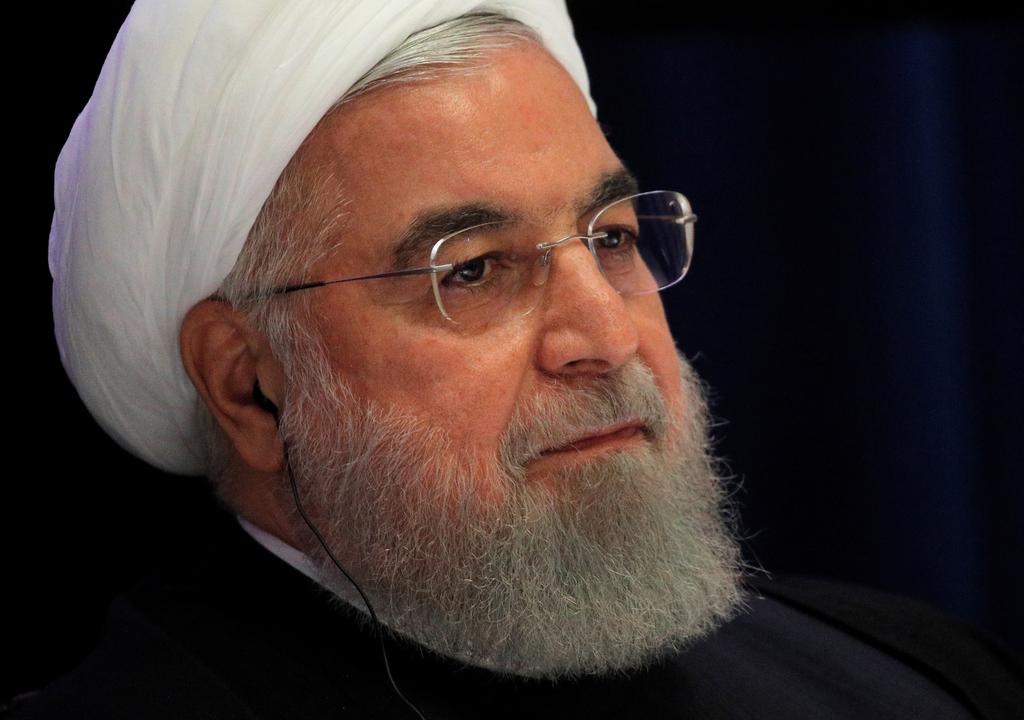 DUBAI (Reuters) – Iran has extended furloughs for prisoners for another month, Iranian President Hassan Rouhani said on Sunday, as the Islamic Republic endeavors to stem the spread of the new coronavirus in its crowded jails.

Iran’s reported temporary release of 100,000 prisoners since February – including prisoners of conscience and dual and foreign nationals – was welcomed by the United Nations on Friday as a good step, but one that must be expanded.

“Furloughs of those prisoners, who pose no threat to the society, have been extended until May 20,” Rouhani said in a televised cabinet meeting.

However, a letter by UN human rights experts, including Special Rapporteur on Iran Javaid Rehman, said “most prisoners of conscience, human rights defenders, conservationists and dual and foreign nationals” remained imprisoned in Iran.

Rouhani said mosques and holy sites in Iran would remain closed until at least May 4, as the Middle East’s worst-hit country tries to contain the fast-spreading outbreak.

Iran allowed so-called low-risk businesses – including many shops, factories and workshops – to resume operations in Tehran on Saturday, a week after re-opening in the rest of the country.

“Mosques and religious centers will remain closed for the next two weeks … Decisions on gatherings during the (Muslim holy month of) Ramadan will be taken next week,” Rouhani said.

Schools and universities remain closed, and a ban on cultural, religious and sports gatherings has been imposed.

Iran’s death toll from the new coronavirus has risen by 87 to 5,118, Health Ministry spokesman Kianush Jahanpur said in a statement on state TV on Sunday.

The total number of infected cases in the Islamic Republic has reached 82,211, he said.