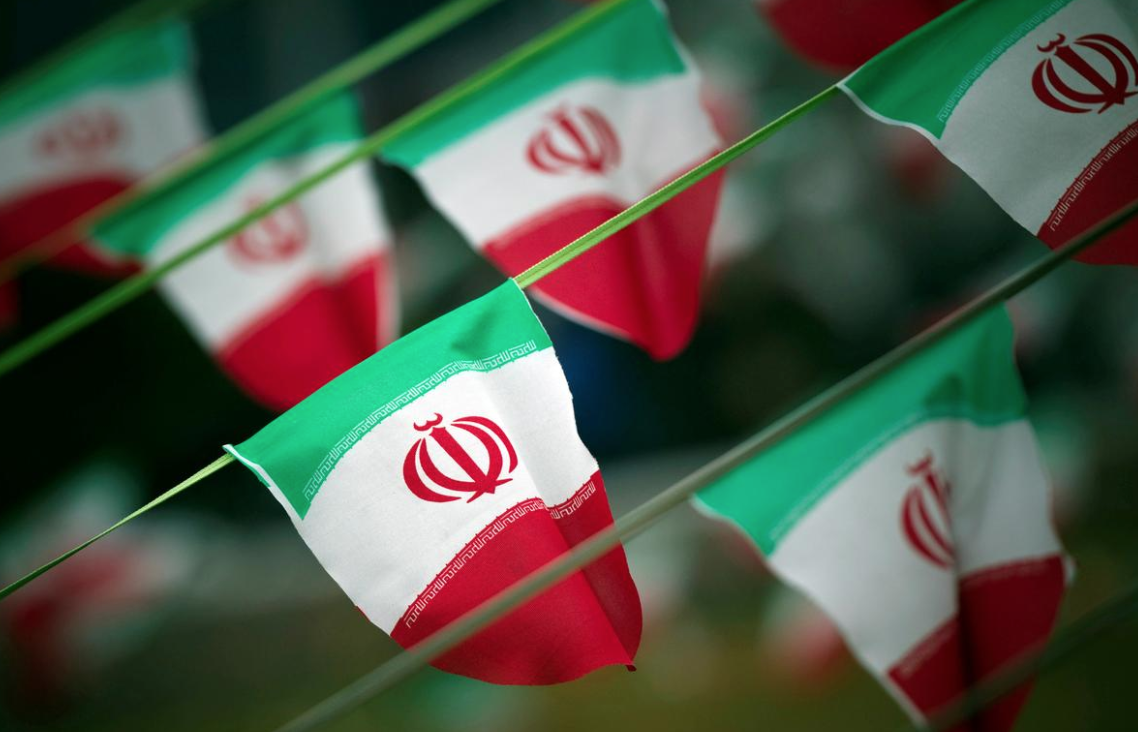 GENEVA (Reuters) – The head of Iran’s elite Revolutionary Guards said on Wednesday the enemy was worried about the prospect of war and was focused instead on an economic conflict, according to the semi-official Fars news agency.

Tensions between the United States and Iran have increased since Trump pulled Washington out of a nuclear deal last year and moved to bar all international sales of Iranian oil.

Last month the United States came as close as it has ever come to bombing Iran, when President Donald Trump aborted a retaliatory air strike minutes before impact. Trump said he decided the strike, to punish Iran for shooting down a drone, would have killed too many people.

“In the military sphere, we have completely closed the path for the enemy,” Major General Hossein Salami was quoted as saying.

“In the current situation it is the enemies who are worried about the outbreak of war and this worry is apparent in their physical and tactical behavior … At the current crossroads, economic war is the main field for the enemy to confront us,” he added.

FILE PHOTO: Iran’s national flags are seen on a square in Tehran February 10, 2012, a day before the anniversary of the Islamic Revolution. REUTERS/Morteza Nikoubazl/File Photo

Iran will increase uranium enrichment to whatever levels it needs: Rouhani

Iraq sets up 'loophole' in US sanctions to buy Iranian power