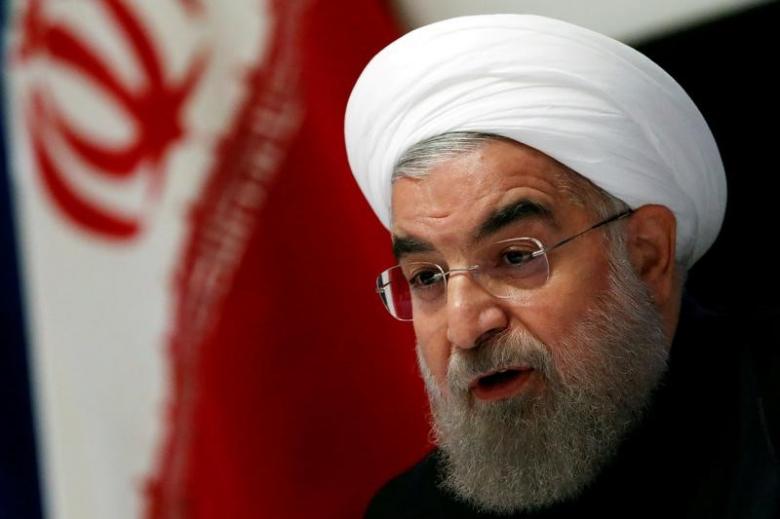 Iranian President Hassan Rouhani called on Saturday for an impartial probe of this week's suspected chemical weapons attack in Syria and warned that US missile strikes in response risked escalating extremism in the region.
"We are asking for an impartial international fact-finding body to be set up… to find out where these chemical weapons came from," Rouhani said during a speech on Saturday.
Tehran is Syrian President Bashar al-Assad's main regional ally and has provided military and economic support for his fight against rebel groups and Islamic State militants.
While the Syrian opposition applauded the US cruise missile attack on an air base near Homs on Friday, it said it should not be a one-off and was not enough on its own to stop government warplanes from hitting rebel-held areas.
However, in a tweet about the missile strikes, Rouhani said: "I call on the world to reject such policies, which bring only destruction and danger to the region and the globe."
"US aggression against Shayrat (air base) strengthens regional extremism and terror, and global lawlessness and instability, and must be condemned," Rouhani said.
Iran says it has military advisers and volunteers in Syria but denies having a conventional force on the ground.
Reporting by Dubai newsroom; editing by Alexander Smith; Reuters