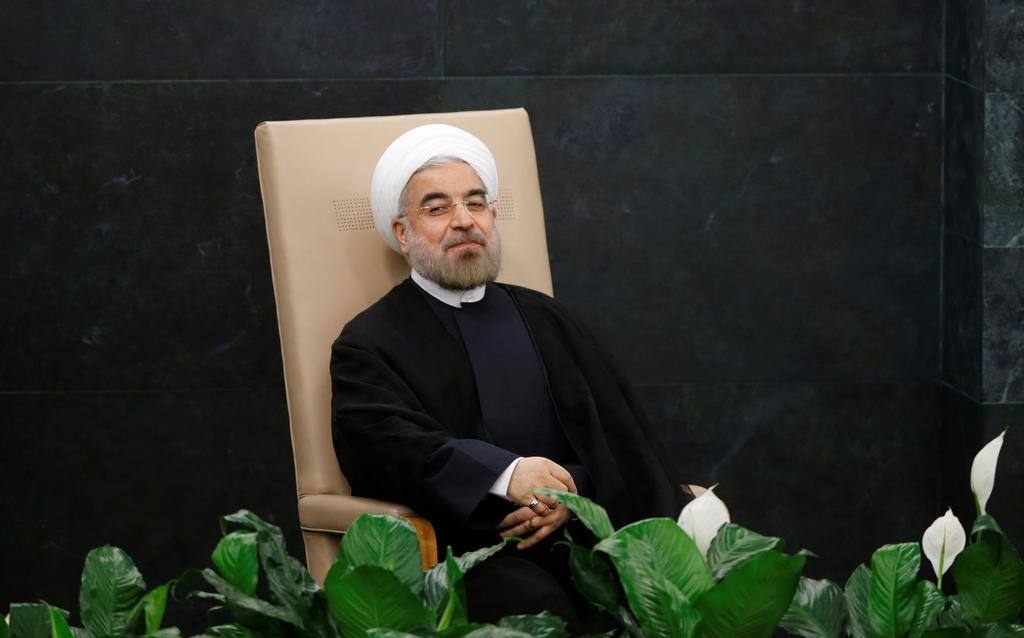 (Reuters) – Iranian President Hassan Rouhani said on Saturday that Washington had suffered a humiliating defeat in its bid to get a UN arms embargo on Tehran extended.

In a UN Security Council vote on the US effort on Friday, Russia and China voted against, while 11 members abstained, including France, Germany and Britain. The United States and the Dominican Republic were the only votes in favor.

“I don’t remember the United States preparing a resolution for months to strike a blow at the Islamic Republic of Iran, and it garners only one vote!,” Rouhani said in a televised speech.

“But the great success was that the United States was defeated in this conspiracy with humiliation.”

The UN arms embargo on Iran is due to expire under a 2015 nuclear deal between Iran and world powers, which provided for many international sanctions against Iran being lifted in exchange for curbs on Iran’s nuclear programme. Washington withdrew from the deal in 2018.

Iran’s president, FM lash out at new US push on arms embargo