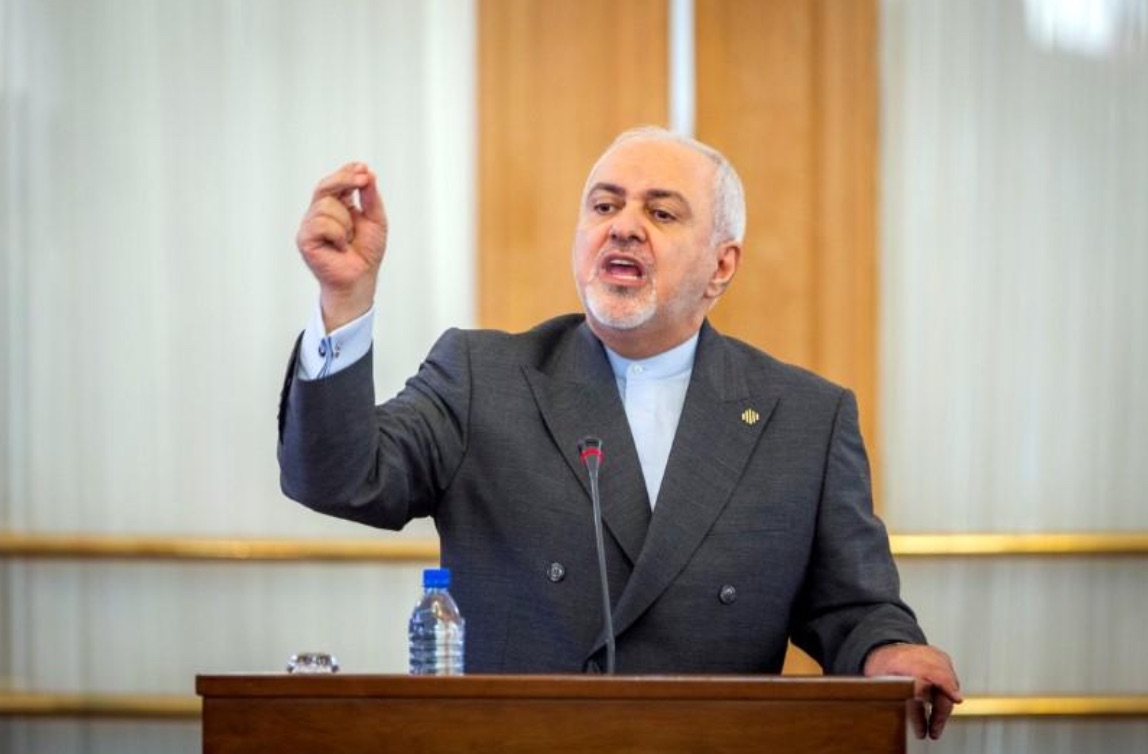 CARACAS (Reuters) — An Iranian ship was approaching the Venezuelan port of La Guaira on Sunday with a cargo of food that will supply the South American nation’s first Iranian supermarket, according to Refinitiv Eikon and Iran’s embassy in Venezuela.

Iran supplied 1.5 million barrels of fuel to Venezuela last month amid a collapse of refinery operations and tightening sanctions by the United States that has made it more difficult for Venezuela to obtain fuel on international markets.

The Iranian-flagged general cargo ship Golsan, owned by Mosakhar Darya Shipping Co, departed on May 15 from Bandar Abbas. Five tankers left for the Caribbean from the same port in March after loading fuel, according to Eikon data.

“The Golsan will arrive carrying food to open the first Iranian supermarket in Venezuela,” the Iranian Embassy wrote on Saturday via its Twitter account. It did not provide details.

Venezuela’s Information Ministry did not immediately reply to a request for comment.

Iran is expected to dispatch two to three monthly shipments of gasoline to its ally Venezuela, sources close to the matter said, which would help offload the gasoline inventory that Iran accumulates, while helping to alleviate the fuel shortage in Venezuela.

The growing bilateral trade could lead to retaliation by the United States, which has enacted extensive sanctions programs against the two countries.