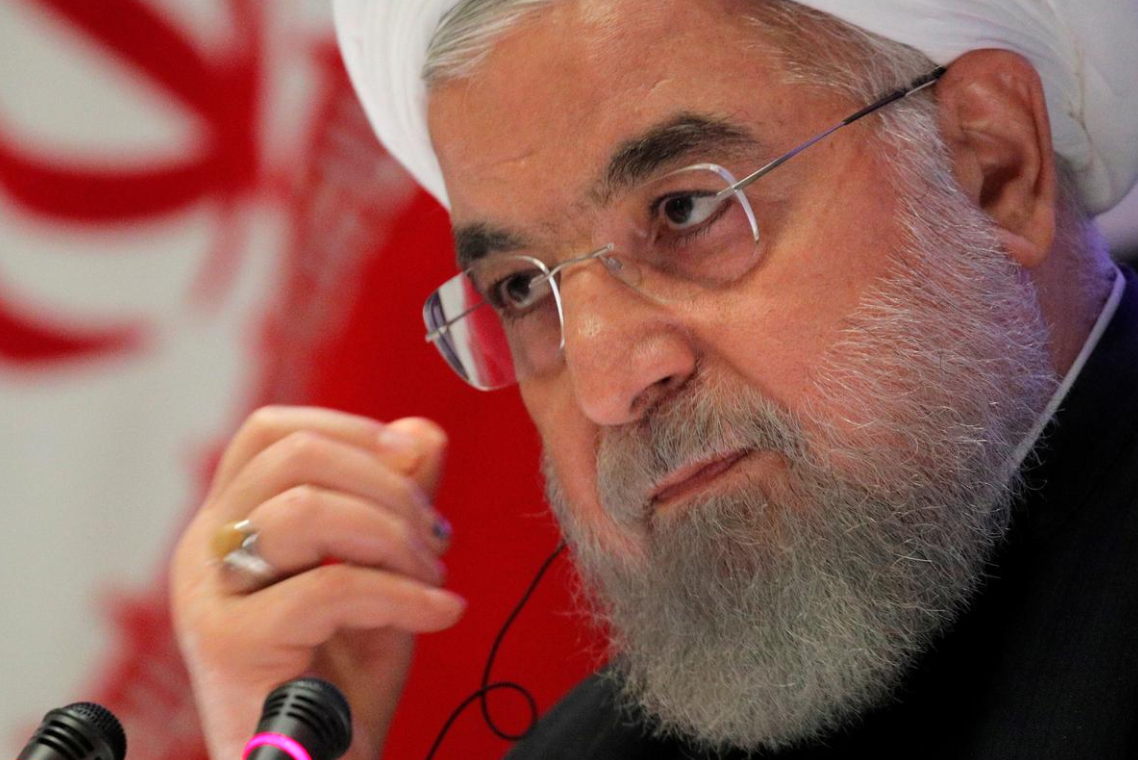 DUBAI (Reuters) — Iran on Saturday moved to open businesses, religious and cultural sites as it eases restrictions imposed to contain the coronavirus pandemic.

Museums and historical sites are to reopen on Sunday to coincide with the Eid el-Fitr celebrations that end the Muslim holy fasting month of Ramadan, President Hassan Rouhani said on state television.

Holy shrines — some of which became focal points of the coronavirus epidemic in Iran — will reopen Monday.

All workers in the country will return to work next Saturday.

“We can say we have passed the three stages regarding the coronavirus,” Rouhani said.

The fourth phase is containment in 10 of Iran’s 31 provinces, where the situation is better and screening will intensify while infected patients will be separated from the rest of the population.

The president said last week that restaurants would reopen after Ramadan and sports activities would resume without spectators. Universities, but not medical schools, will reopen on June 6.

Rouhani said on Saturday that 88 percent of the fatalities from COVID-19 in Iran were victims with underlying illnesses.

According to health ministry figures, more than than 7,000 have so far died from the pandemic in Iran and more than 130,000 have been infected.