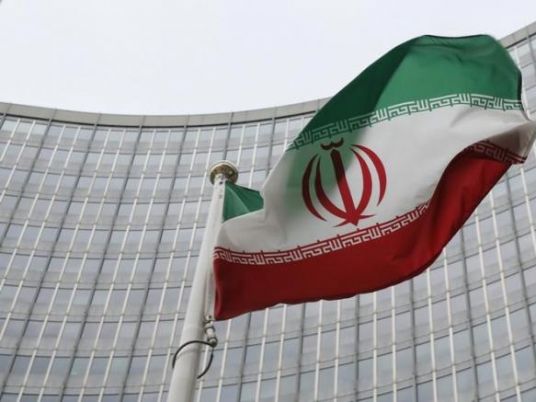 GENEVA (Reuters) – Iran said it would unveil a redevelopment of part of its Arak heavy water reactor on Monday – a move that will not breach international restrictions on its nuclear work but show it is developing the sector in the face of US pressure.

Tehran said it would switch on a secondary circuit at Arak, a plant built to produce the heavy water used as a moderator to slow down reactions in the core of nuclear reactors.

“Today we are, in truth, starting a noteworthy section of the reactor,” the head of the Atomic Energy Organization of Iran (AEOI), Ali Akbar Salehi, said in remarks broadcast live on state TV.

Iran has been reactivating parts of its nuclear program in protest at the United States’ withdrawal last year from an international deal meant to limit the Islamic Republic’s ability to develop a nuclear bomb.

Washington says its withdrawal and decision to reimpose sanctions lifted under the 2015 deal will force Iran to agree a broader pact.

Tehran – which has always said its nuclear work is for power generation, medical work and other peaceful purposes – says it will not negotiate until sanctions are lifted.

The secondary circuit would become operational as Iran worked on a modernization of the Arak plant, the semi-official Mehr news agency reported.

Iran agreed to shut down the reactor at Arak, – about 250 km southwest of Tehran – under the 2015 deal. The foreign powers that signed the pact said the plant could eventually have produced plutonium, which can also be used in atom bombs.

But Iran was allowed to produce a limited amount of heavy water and Tehran has been working on redesigning the reactor.

The control room of the reactor, named Khondab, will take about five to six months to build and the remaining systems would be completed in about one year, Salehi said at a press conference at Arak.

The reactor will be ready for initial tests in the Iranian calendar year which will begin in March 2021, Salehi said.

In rare move, US and Iranian envoys talk after UN meeting on nuclear deal