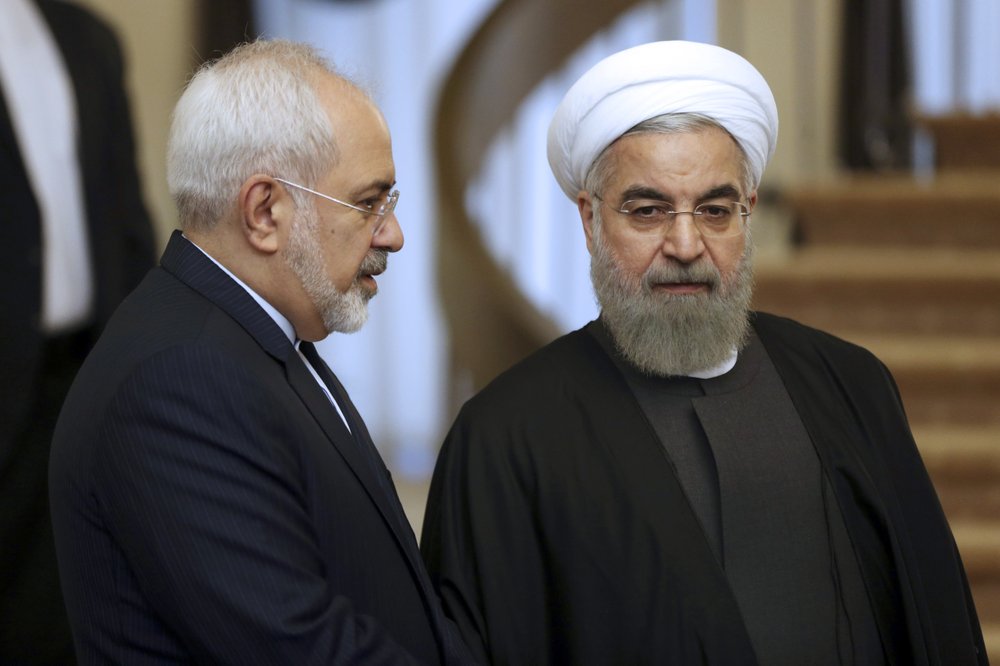 The British, German and French ambassadors to the Council, in a letter circulated on Wednesday, called on U.N. Secretary-General Antonio Guterres to tell the body in his next report that Iran’s missile program was “inconsistent” with a U.N. resolution underpinning the 2015 nuclear deal reached between Iran and six world powers.

Iran responded defiantly, saying it was determined to proceed with its missile program, which it has repeatedly described as defensive in purpose and nothing to do with its nuclear activity.

“Latest E3 letter to UNSG on missiles is a desperate falsehood to cover up their miserable incompetence in fulfilling bare minimum of their own #JCPOA obligations,” Zarif tweeted, referring to the nuclear deal by its formal acronym. He urged Britain, France and Germany not to bow to “U.S. bullying”.

The letter surfaced at a time of heightened friction between Iran and the West. Tehran is rolling back its commitments under the deal step by step in response to Washington’s withdrawal from the pact last year and reimposition of sanctions on the Islamic Republic that has crippled its economy.

A 2015 U.N. resolution “called upon” Iran to refrain for up to eight years from work on ballistic missiles that could be capable of delivering nuclear warheads.

Some states — including Russia, which with four other world powers wields a veto on the Security Council — argue that the language does not make it obligatory.

France said on Thursday that Iran’s ballistic missile activities did not conform with the Security Council resolution and called on Tehran to respect all of its obligations under that resolution.

The Security Council is due to meet later this month on the state of compliance with the resolution underpinning the nuclear deal, and the European letter “will add to that discussion,” a senior European diplomat told Reuters.

Britain, France and Germany have sought to salvage the nuclear pact, under which Iran undertook to curtail its disputed uranium enrichment program in return for relief from sanctions. But Tehran says European powers have failed to shield Iran’s economy from U.S. sanctions.

The United States and its allies in the Middle East view Iran’s missile program as a Middle East security threat.