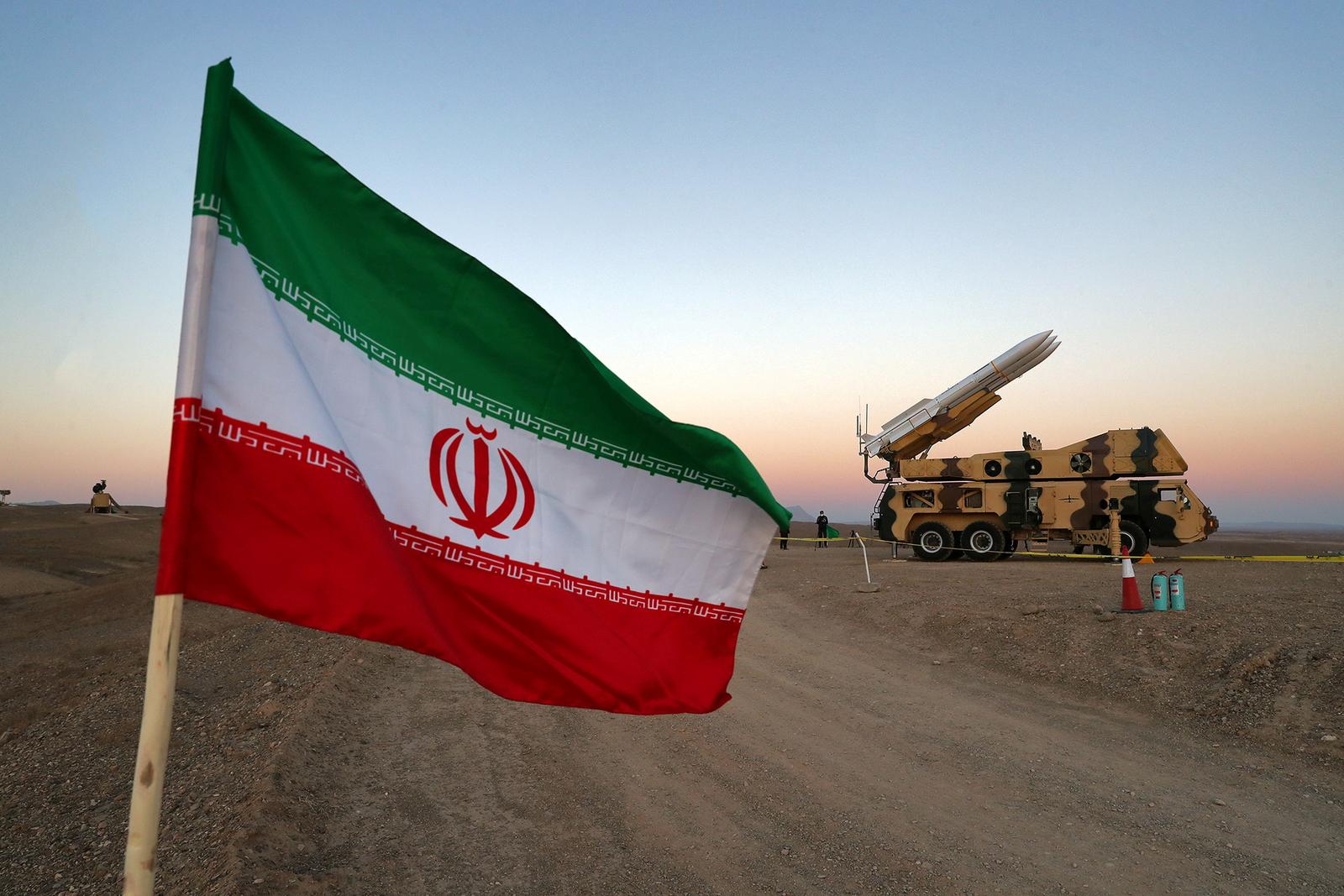 DUBAI (Reuters) – Iran on Sunday vowed to defeat any Israeli attempt to harm its role in Syria, saying the era of “hit and run” attacks by Israel there was over, days after Israel carried out air strikes on Syrian army and Iranian paramilitary targets in the country.

Israel, which views Tehran as its biggest security threat, has repeatedly attacked Iranian targets and those of allied militia in Syria, where Tehran has backed President Bashar al-Assad and his forces against rebels and militants since 2012.

On Wednesday, an Israeli military spokesman said eight targets were attacked, including an Iranian headquarters at Damascus international airport and a “secret military site” that served as a “hosting facility for senior Iranian delegations when they come to Syria to operate”.

Foreign Ministry spokesman Saeed Khateebzadeh told a virtual weekly news conference: “The Zionist regime (Israel) is well aware that the era of hit and run is over and therefore they are very cautious.”

“Iran’s presence in Syria is advisory and naturally if anyone disrupts this advisory presence, our response will be a crushing one,” Khatibzadeh said.

The Syrian Observatory for Human Rights, a war monitor, said at least 10 people, including five Iranians from the Quds Force, a branch of Iran’s elite Revolutionary Guards responsible for operations outside of Iran’s own borders, were killed during the attack.

“I do not confirm the martyrdom of Iranian forces in Syria,” “Khatibzadeh said.

Image: FILE PHOTO: An Iranian flag is pictured near in a missile during a military drill, with the participation of Iran’s Air Defense units, Iran October 19, 2020. WANA (West Asia News Agency) via REUTERS

Pompeo, on visit to Israel, says he will go to Golan Heights