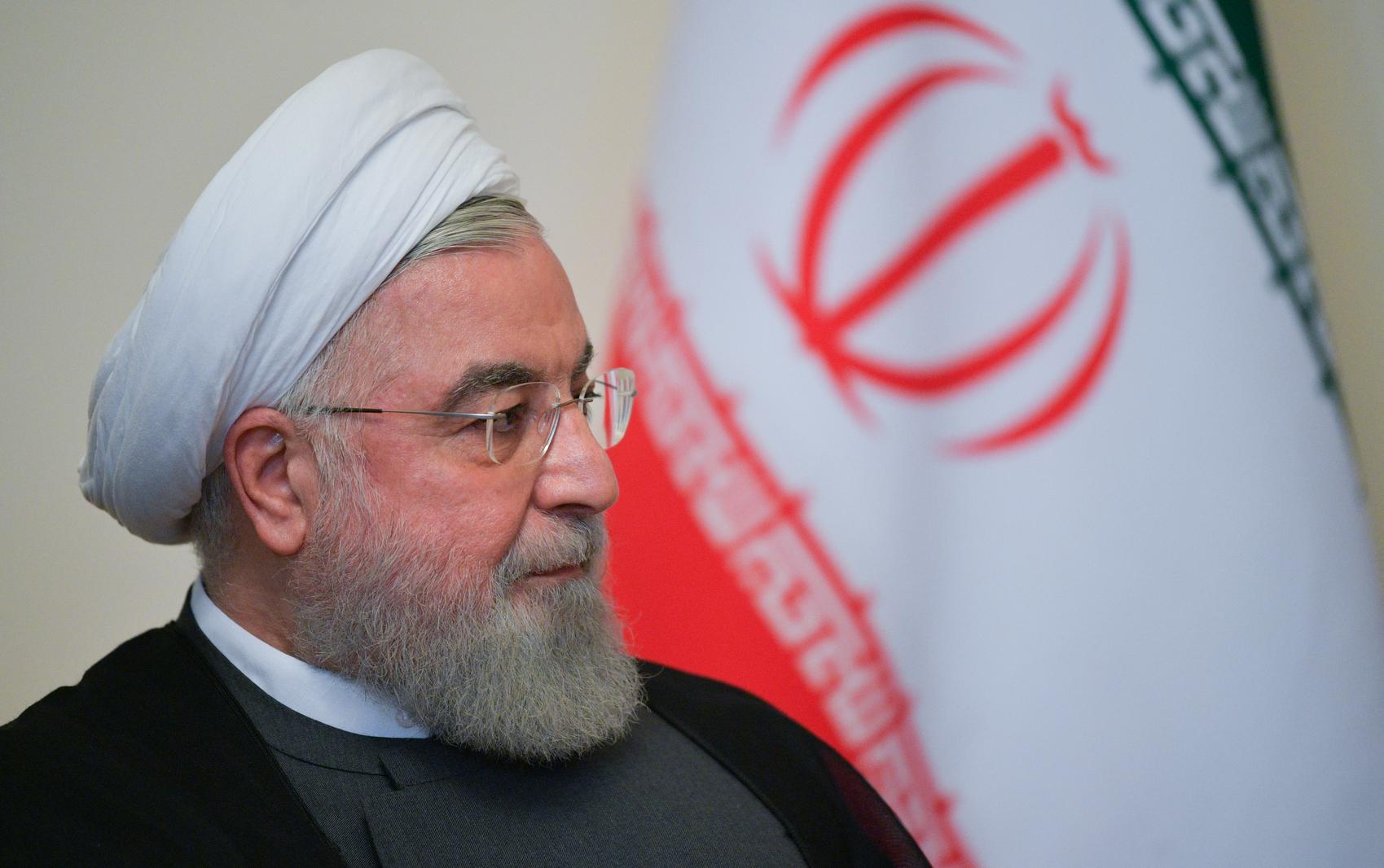 (Reuters) – Iranian President Hassan Rouhani accused the United States on Saturday of “savagery” for inflicting $150 billion of damage on Iran due to sanctions, and said Iranians should direct their anger at the White House.

“With their illegal and inhuman sanctions, and terrorist actions, the Americans have inflicted 150 billion dollars of damage on the people of Iran,” Rouhani said in televised remarks, his voice shaking with anger.

“We haven’t seen such an extent of savagery … The address for Iranian people’s curses and hatred is the White House.”

Tensions between Washington and Tehran have soared since US President Donald Trump unilaterally withdrew in 2018 from the Iran nuclear deal struck by his predecessor and began reimposing sanctions that had been eased under the accord.

Iran, in turn, has gradually breached the central limits in that deal, according to the International Atomic Energy Agency (IAEA), including on the size of its stockpile of low-enriched uranium as well as the level of purity to which it was allowed to enrich uranium.

Washington imposed new sanctions on Monday on Iran’s defense ministry and others involved in its nuclear and weapons programme.

On Thursday, Washington blacklisted several Iranian officials and entities over alleged gross violations of human rights, including imposing sanctions on a judge it said was involved in the case of an Iranian wrestler sentenced to death.

Rouhani gave no details on the breakdown of the economic damage he said had been incurred due to the sanctions.

Iran strikes defiant tone at UN under crushing US sanctions

Iran's rial hits record low as tension spikes with the US