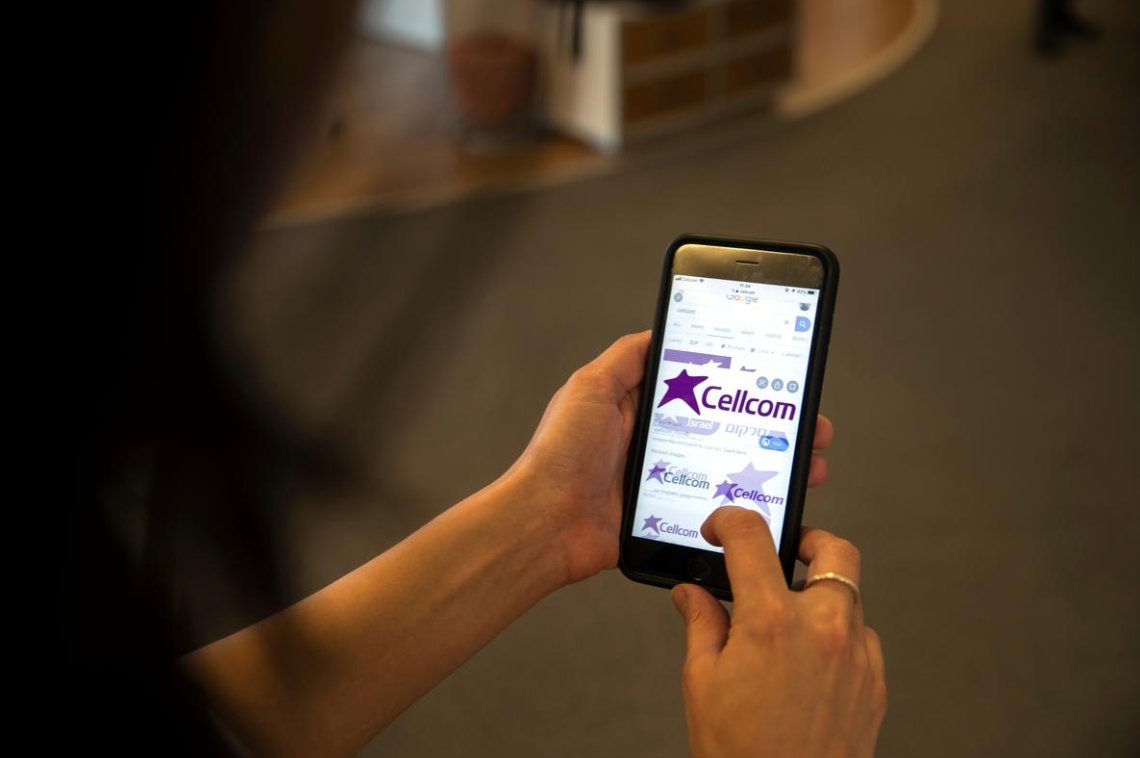 JERUSALEM (Reuters) — Israel’s parliament voted on Monday to allow the country’s domestic intelligence agency to track the cellphones of coronavirus carriers for the rest of the year amid a resurgence in new cases.

The Shin Bet’s surveillance technology has been used on and off to track carriers since March, and the Knesset in a late-night decision approved the measure through Jan. 20, 2021, the Knesset news agency reported.

The security agency tracks location data of confirmed carriers for 14 days before they were diagnosed. That data is used to identify anyone with whom they came into contact, which proponents say is crucial to infection chains.

The surveillance has drawn challenges from privacy watchdog groups, and the Supreme Court cited worries over dangers to individual liberty in demanding Prime Minister Benjamin Netanyahu’s government regulate the surveillance through legislation.

The new law includes additional oversight, requiring the government to renew its request every three weeks, and it can be used only when new daily cases exceed 200. Those ordered into isolation can appeal if they believe the data was inaccurate.

The Knesset also instructed the Health Ministry to roll out an upgraded cell phone app that can be downloaded by the public to help track infection.

Israel reopened schools and many businesses in May, lifting restrictions that had flattened the infection curve after a partial lockdown imposed in March.

But a second-wave surge has many public health experts saying the government moved too quickly while neglecting to take the necessary epidemiological steps to control the pandemic once the economy reopened.

Israel, with a population of nine million, reported about 1,500 new infections on Monday. In total it has reported 415 deaths from the virus.

Swapping the stage for a deli: Israel underemployment rises