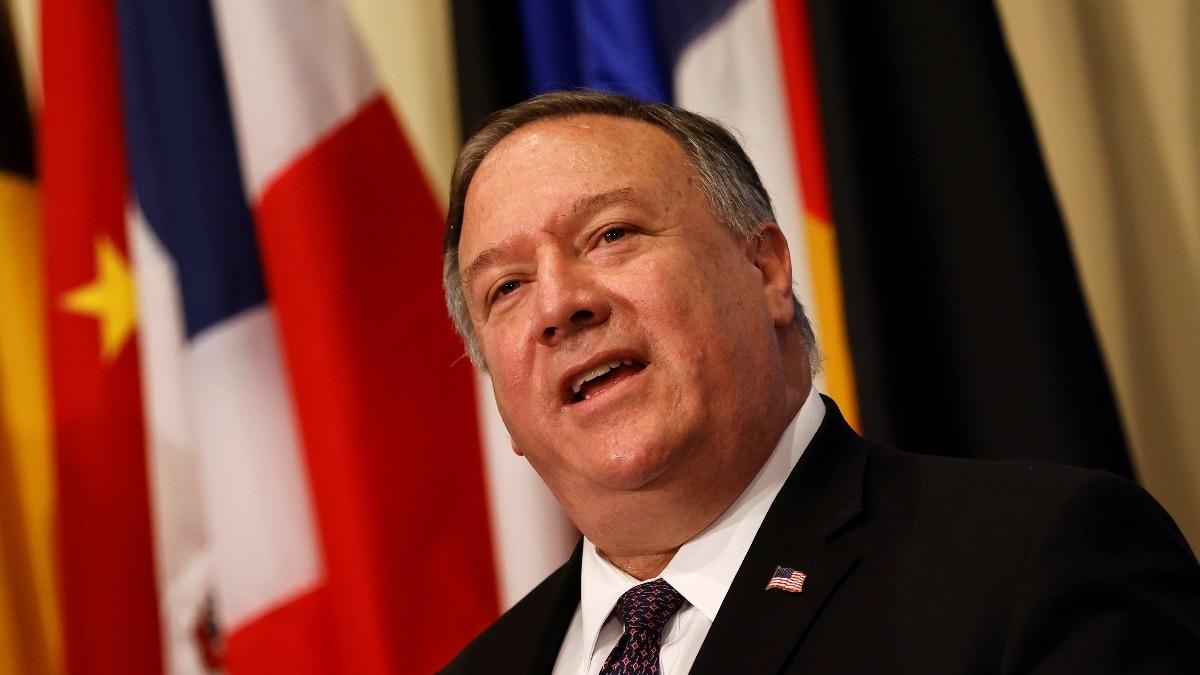 The United States submitted a letter to the UN Security Council on Thursday accusing Tehran of non-compliance with the 2015 nuclear deal, in theory starting a 30-day process that could lead to the “snapback” of UN sanctions.

“I commend the United States for its decision to trigger snapback sanctions against Iran. This is the right decision,” Netanyahu said in a statement.

US President Donald Trump’s administration abandoned the Iran nuclear deal, which was designed to prevent Tehran from developing nuclear weapons, arguing in part that its limitations on Iran’s atomic activities were inadequate.

Netanyahu has long argued the deal between six major powers and Iran, Israel’s arch-foe, was flawed. “Responsible countries should support the United States in seeking a real solution, one that will prevent Iran from building nuclear weapons,” he said.

Iran announces locally made ballistic and cruise missiles amid US tensions

Trump: US demands restoration of UN sanctions against Iran