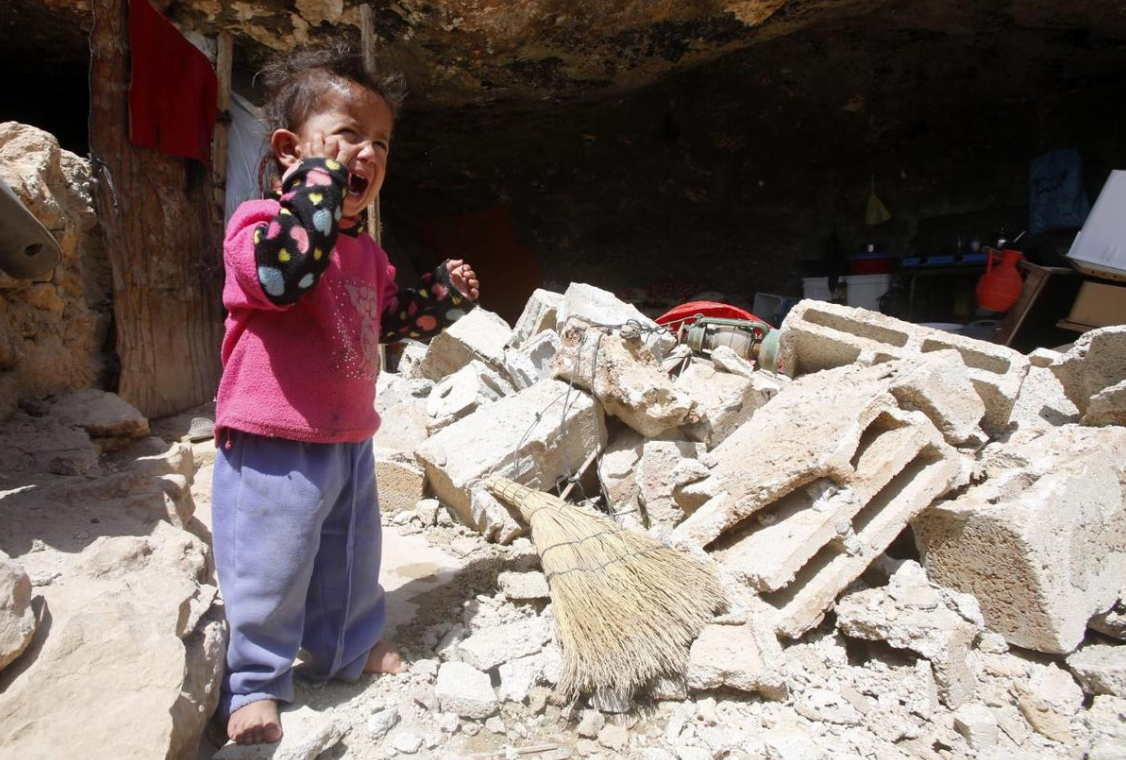 JERUSALEM (AP) — The Israeli military on Monday said its forces demolished the home of a Palestinian accused of being behind a deadly blast in the West Bank last year.

Israel says 22-year-old Qassem Barghouti carried out the attack in August, which killed 17-year-old Israeli Rina Shnerb and wounded her father and brother as they were hiking down to a spring in the West Bank near the settlement of Dolev.

The military said that as it was carrying out the demolition in the village of Kobar, near Ramallah, dozens of Palestinians burned tires and hurled rocks and firebombs toward Israeli troops. It said the crowd was dispersed. Witnesses said several Palestinians were injured, including one that the Red Crescent said was hit in the head with a gas canister.

The demolition was only carried out after Israel’s high court rejected the family’s petitions against the order.

“Tonight, we settled a score with the despicable terrorist who took part in the murder of our dear Rina Shnerb. Destroying homes is an important tool in deterrence against terrorists,” said Defense Minister Naftali Bennett. “He who hurts us, we will harm him back. Jewish blood will not be spilled in vain.”

Israel’s Shin Bet security service launched a massive manhunt after the Aug. 23 bombing that killed 17-year-old Rina Shnerb and seriously wounded her father and older brother. Such bombings, a hallmark of the 2000-2005 Palestinian uprising, have been rare in recent years.

Authorities blamed the attack on the Popular Front for the Liberation of Palestine, or PFLP, a leftist political party that has an armed wing. Israel, the US and the European Union consider it a terrorist group because of high-profile attacks going back decades, including plane hijackings and the assassination of an Israeli Cabinet minister in 2001.

The Shin Bet was accused of torturing some of those it arrested in connection with the attack. Barshouti’s lawyer says his client was bitten in his genitals by a security dog when authorities raided his home to arrest him.

Image: A Palestinian girl cries as she stands outside a cave that she lived in with her family after Israeli forces destroyed its entrance in Khirbet Tana, near the West Bank city of Nablus April 7, 2016. (REUTERS/Abed Omar Qusini/File)