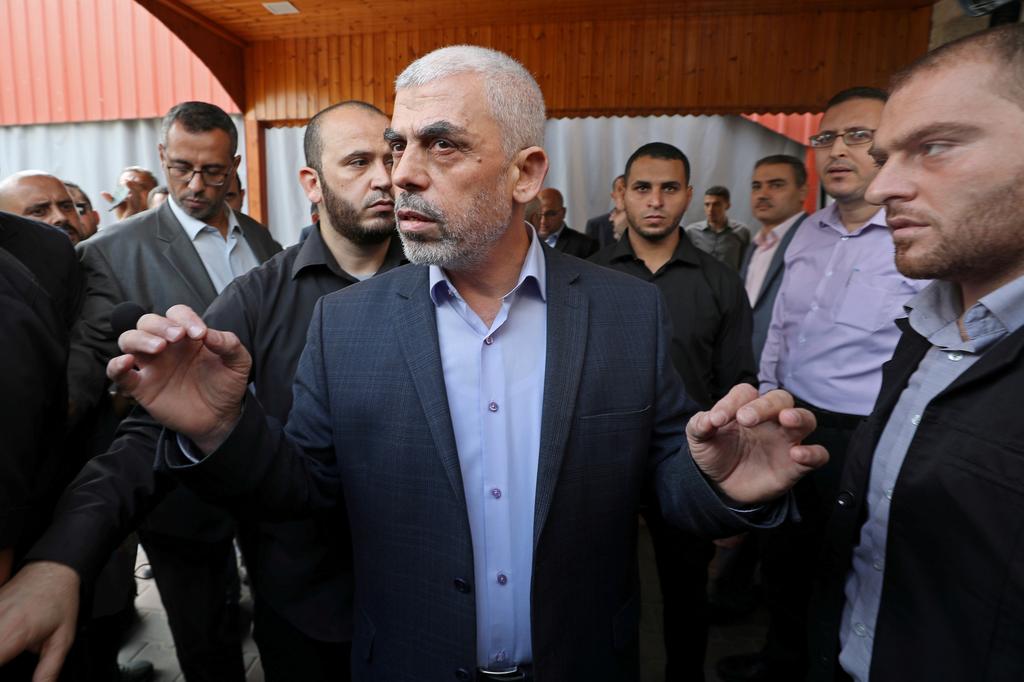 Under the deal, brokered by a Qatari envoy, Hamas would end the launching of incendiary balloons, and Israel would end air strikes, said a Palestinian official close to the mediation.

COGAT, Israel’s liaison agency to the Palestinian territories, confirmed that after security consultations led by Defense Minister Benny Gantz, Gaza’s main goods crossing would reopen and fishermen would be allowed back to work, up to 15 nautical miles.

A COGAT statement said the decisions were “subject to the continuation of the calm and the security stability” but warned that if Hamas failed to deliver, Israel would “act accordingly.”

Hamas said the understanding would ease the way for implementation of projects “that will serve the people of Gaza, and alleviate the suffering amid the coronavirus wave.”

Palestinians and humanitarian groups have urged an easing of the Israeli-led blockade on Gaza, fearing even more hardship after the first outbreak of COVID-19 there last week.

Israel says the restrictions are necessary because of security fears over Hamas, which it regards as a terrorist organization.