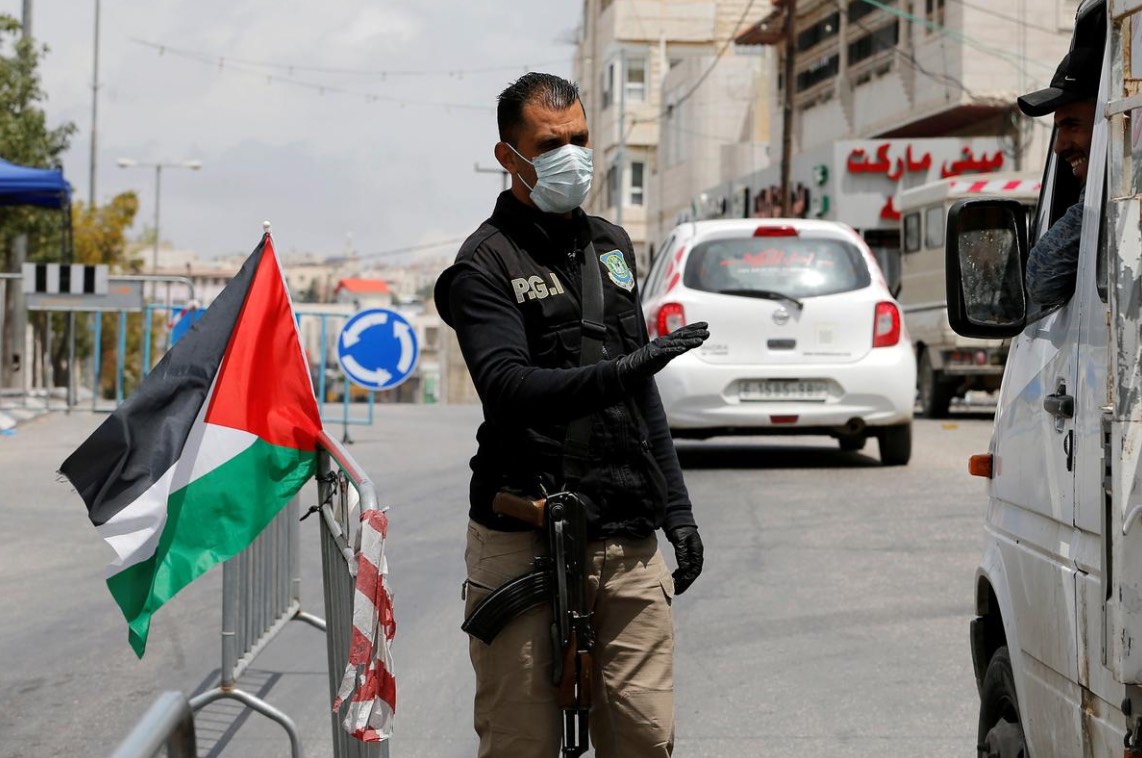 JERUSALEM (Reuters) — Israeli and Palestinian authorities have brought back some coronavirus restrictions after the number of new cases jumped in what officials fear could herald a “second wave” of infections.

A partial lockdown went into effect on Wednesday in a town in central Israel and several neighborhoods in the city of Tiberias where infection rates were particularly high. The Palestinian Authority put the West Bank city of Hebron on lockdown as well.

Israel was one of the first countries to close its borders and impose restrictions when the global pandemic first emerged and the Palestinians quickly followed suit.

The campaign took a major economic toll, but it worked. An initial spike of hundreds of daily cases dropped to single digits. Israel has reported 308 fatalities, much less than many developed countries, and three people have died from the virus in the Palestinian territories.

The restrictions have since been gradually eased in a bid to revive businesses that had closed, and with it infection numbers have slowly risen. On Tuesday, Israel saw 428 new cases and the Palestinians reported 179, the highest number to date.

Prime Minister Benjamin Netanyahu said he expected more communities would be added to the lockdown list and urged Israelis to follow social distancing guidelines. On Monday he gave police the authority to hand out 500 shekel (US$146) fines to people not wearing masks in public.

Despite the spike in cases, Israel is unlikely to reimpose a full lockdown, during which unemployment soared. A 100-billion-shekel stimulus plan is already pushing the country’s budget deficit in 2020 to an estimated 11 percent of gross domestic product.

“Economic reserves are low with a limited arsenal for policymakers. This current state of affairs makes it very difficult to reimpose a closure,” Bank Hapoalim, the country’s biggest lender, said in a research report.

Image: A member of Palestinian security forces gestures as he speaks with a truck occupant at a checkpoint after Palestinian President Mahmoud Abbas has extended to June 5 a state of emergency in response to the coronavirus crisis, in Hebron in the Israeli-occupied West Bank May 5, 2020. (REUTERS/Mussa Qawasma)