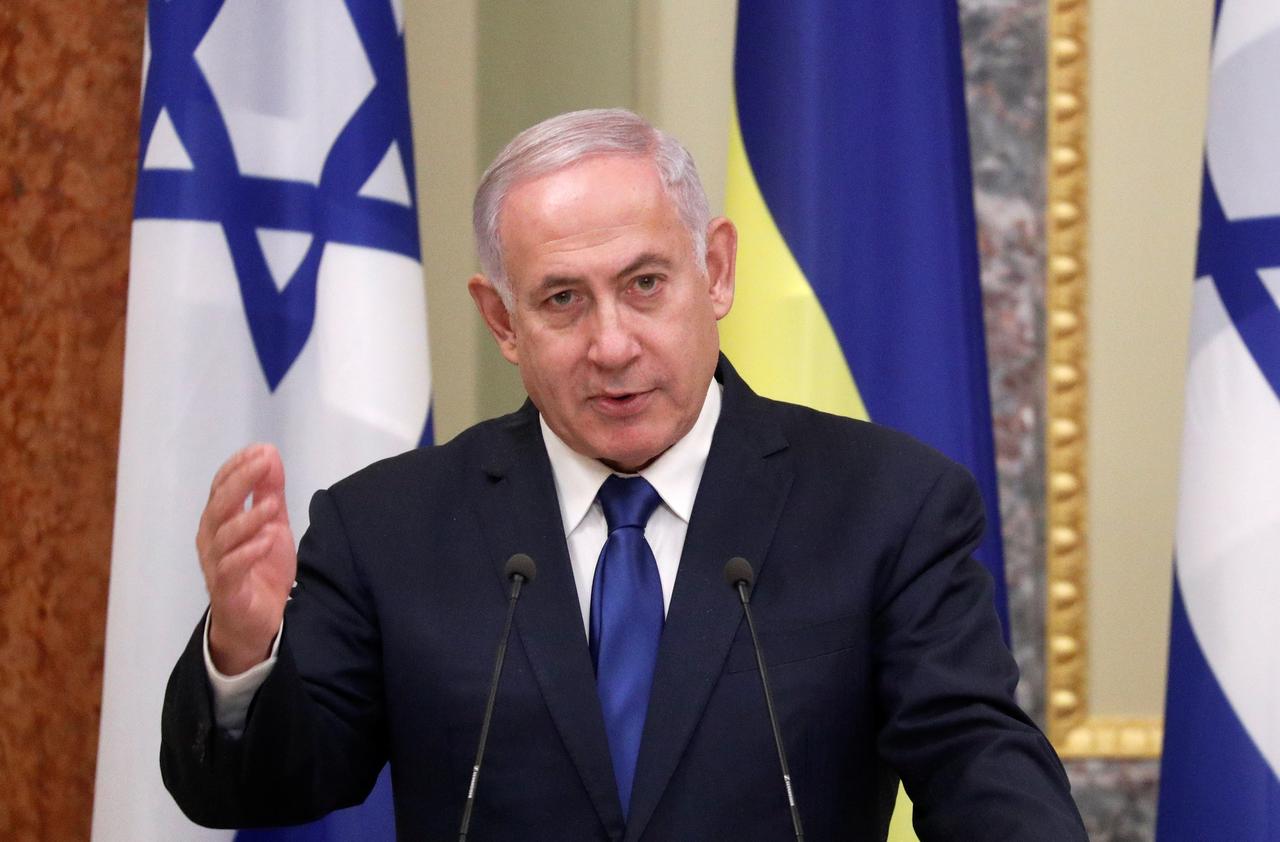 JERUSALEM/DAMASCUS (Reuters) – Israel said on Sunday an air strike against an arm of Iran’s Revolutionary Guards in Syria that it accused of planning “killer drone attacks” showed Tehran that its forces were vulnerable anywhere.

A senior Revolutionary Guards commander denied that Iranian targets had been hit late on Saturday and said its military “advisory centers have not been harmed”, the semi-official ILNA news agency reported.

The Israeli military said its aircraft struck “Iranian Quds Force operatives and Shiite militias which were preparing to advance attack plans targeting sites in Israel from within Syria over the last number of days”. The elite Quds Force is the overseas arm of Iran’s Revolutionary Guards (IRGC).

Lieutenant-Colonel Jonathan Conricus, an Israeli military spokesman, told reporters “a number of attack drones”, each armed with several kilograms of explosives, were to have been launched simultaneously at targets in northern Israel on Thursday but the plan was thwarted.

He did not disclose what measures Israel took that day. He described the “killer drones” – designed to slam into targets – as highly accurate.

Conricus said the drones, accompanied by “Iranian operatives”, had arrived at Damascus airport from Iran several weeks ago and were taken to a Quds-controlled compound in a village southeast of the city.

Israel carried out Saturday’s attack, Conricus said, after learning that another attempt to launch drones was imminent.

Writing on Twitter after Saturday’s Israeli strike, Prime Minister Benjamin Netanyahu said: “Iran has no immunity anywhere. Our forces operate in every sector against the Iranian aggression. If someone rises up to kill you, kill him first.”

A war monitor said on Sunday that two members of Tehran-backed Lebanese militia Hezbollah and one Iranian were killed in the attack.

The Syrian army said in a statement that “the majority of the Israeli missiles were destroyed before reaching their targets.”

Conricus, however, said the impact of the Israeli attack was “significant.” Israeli forces in the north, he said, were now on “elevated alert” for any retaliation.

Israel says it has carried out hundreds of strikes in Syria against Iranian targets trying to establish a permanent military presence there and against advanced weapon shipments to Hezbollah.

Israel made no comment on what the Lebanese army and Hezbollah said was the crash of two Israeli drones in the Hezbollah-dominated southern suburbs of Beirut early on Sunday. Hezbollah officials said one of the drones was rigged with explosives and caused some damage to the organization’s media center.

On Thursday, Netanyahu hinted at possible Israeli involvement in a series of blasts in the past few weeks that have hit weapon depots and bases belonging to paramilitary groups in Iraq, many of them backed by Iran.

On Wednesday, the PMF, the umbrella grouping of Iraq’s mostly Shi’ite Muslim paramilitary groups, said the United States had allowed four Israeli drones to enter the region accompanying US forces and carry out missions on Iraqi territory.

The US-led coalition, in Iraq to fight remnants of the Islamic State group, dismissed the statement and the Pentagon denied it.