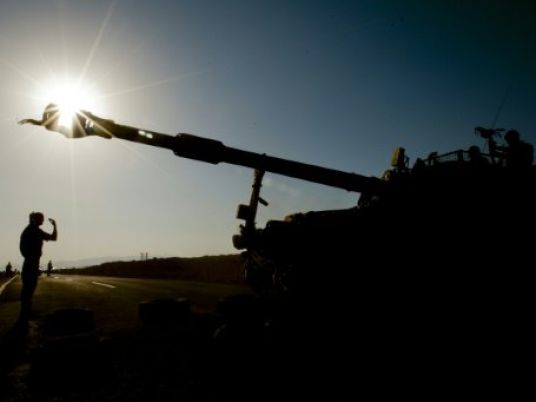 The Israeli military says it has struck militant sites in the Gaza Strip in response to repeated rocket fire toward Israel.

The military hit what it described as “significant terror infrastructure” early on Thursday. It followed three mortars fired from Gaza at Israel the previous day. No casualties were reported in either incident.

Israel holds Hamas, the Islamic militant group that rules Gaza, responsible for all attacks emanating from the territory, regardless of who fires the rockets. Israel typically responds to each attack.

There has been an increase in Gaza rocket fire since President Donald Trump’s announcement in December recognizing Jerusalem as Israel’s capital.

Palestinians have been clashing with Israeli forces in the West Bank and along the Gaza border in weekly protests over the decision.