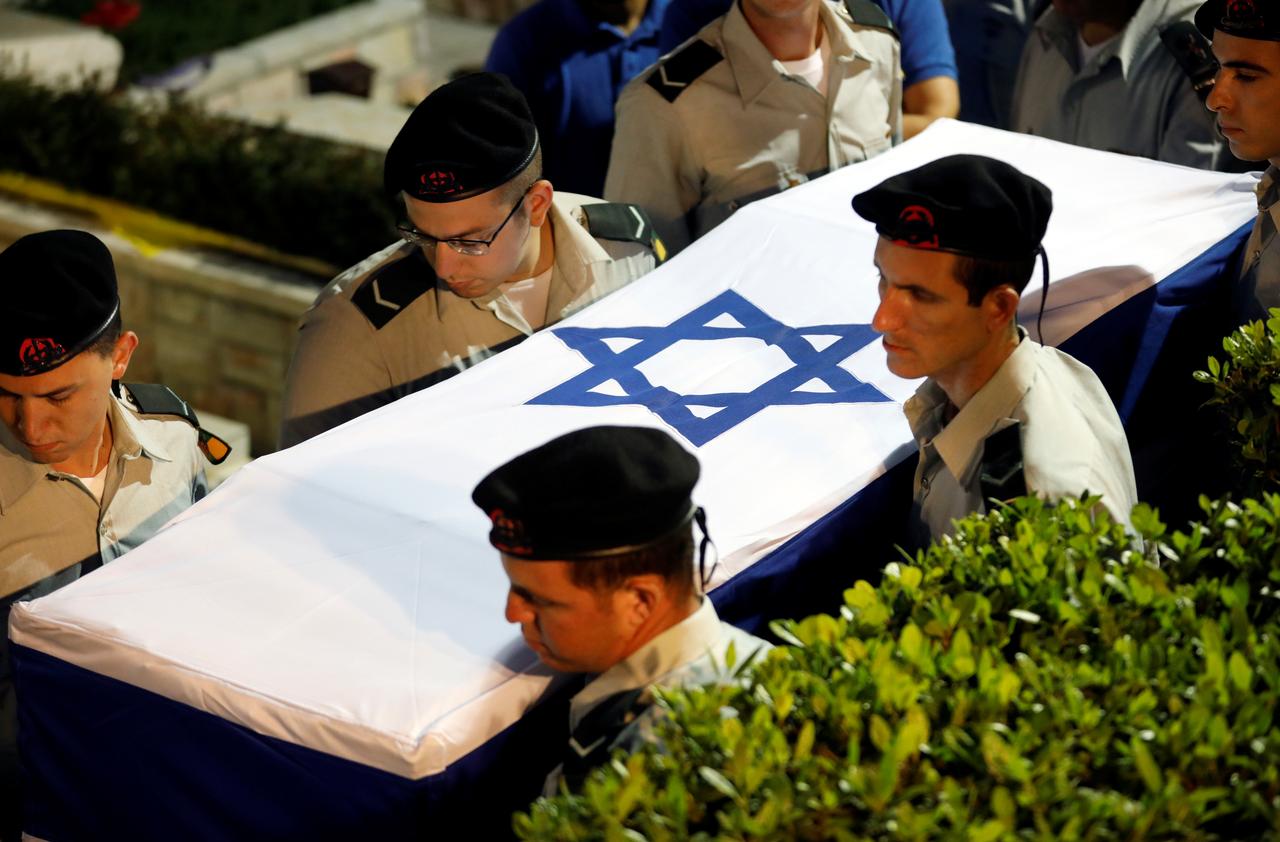 JERUSALEM (Reuters) – Israel will release two prisoners after the remains of an Israeli soldier missing since 1982 were recovered by Russian special forces in Syria, an Israeli official said.

Russia, a key Damascus ally, this month handed over the remains and personal effects of Zachary Baumel who was 21 when he was declared missing in action along with two other soldiers in the Battle of Sultan Yacoub during Israel’s invasion of Lebanon.

A Syrian government source told Reuters that two or more Syrian hostages would be freed from Israeli prisons after Russian mediation.

The source said authorities had pressured Moscow to secure the prisoners’ release after the news of the Israeli soldier’s remains were being handed over.

Both sides appeared to step away from any suggestion that the release was part of a negotiated swap between the two enemy states Israel and Syria.

“Israel decided in the past few days to release two prisoners as a goodwill gesture, only after the return of Zachary Baumel’s remains,” the Israeli official, speaking on condition of anonymity, said on Saturday.

A spokesman for the Israeli military declined to comment.