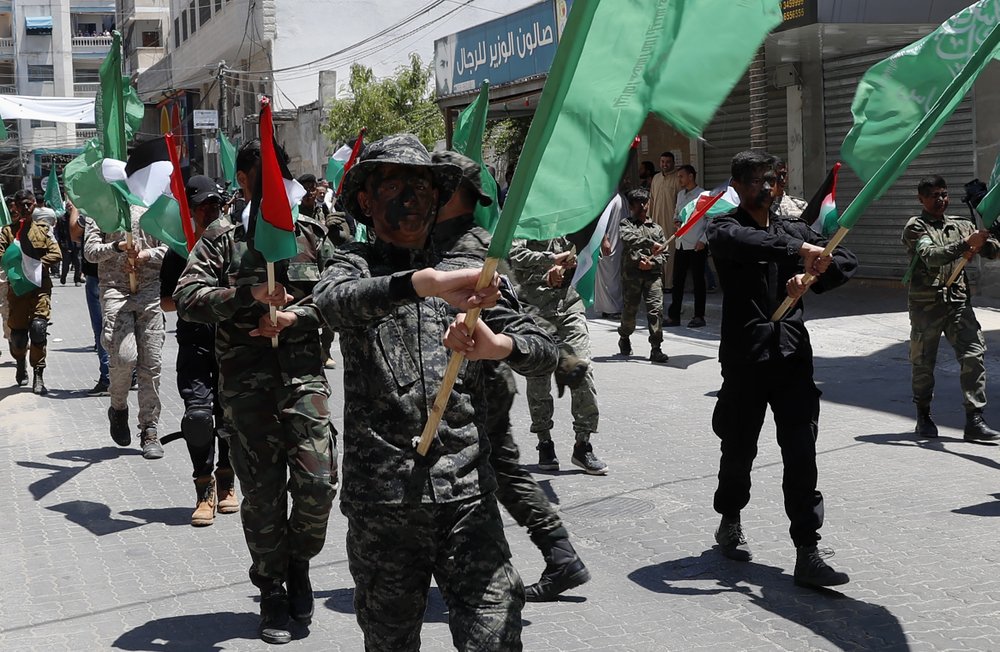 There were no reports of injuries in either incident and no Palestinian militant group immediately claimed responsibility for the rocket attack. The rockets, which hit in opens areas of Israel, were fired a day after Hamas warned of violence over Israeli plans to annex parts of the occupied West Bank.

Tensions are simmering in the Palestinian territories over Israel’s annexation plans for the West Bank, including the strategically important Jordan Valley. The annexation would effectively dash Palestinian hopes of establishing a viable state in the West Bank, Gaza Strip and east Jerusalem.

On Thursday, the armed wing of Hamas warned of violence if Israel proceeds with the annexation plans, saying such a move amounts to “a declaration of war.”

For most of the first half of 2020, the Gaza-Israel frontier remained calm as Hamas stopped weekend demonstrations that often turned violent. The threat of the coronavirus appears also to have contributed to the calm.

On Saturday, about 100,000 poor Gaza families will begin receiving $100 each as a donation from Qatar. The oil-rich Persian Gulf country has donated for nearly a year to help bolster calm and prevent Hamas and Israel from going to a war.

Image: Hamas supporters paint heir faces while mach with their green and national flags during a protest against Israel’s plan to annex parts of the West Bank and US President Donald Trump’s mideast initiative, after Friday prayer at the main road of Khan Younis City, Gaza Strip, Friday, June 26, 2020. (AP Photo/Adel Hana)