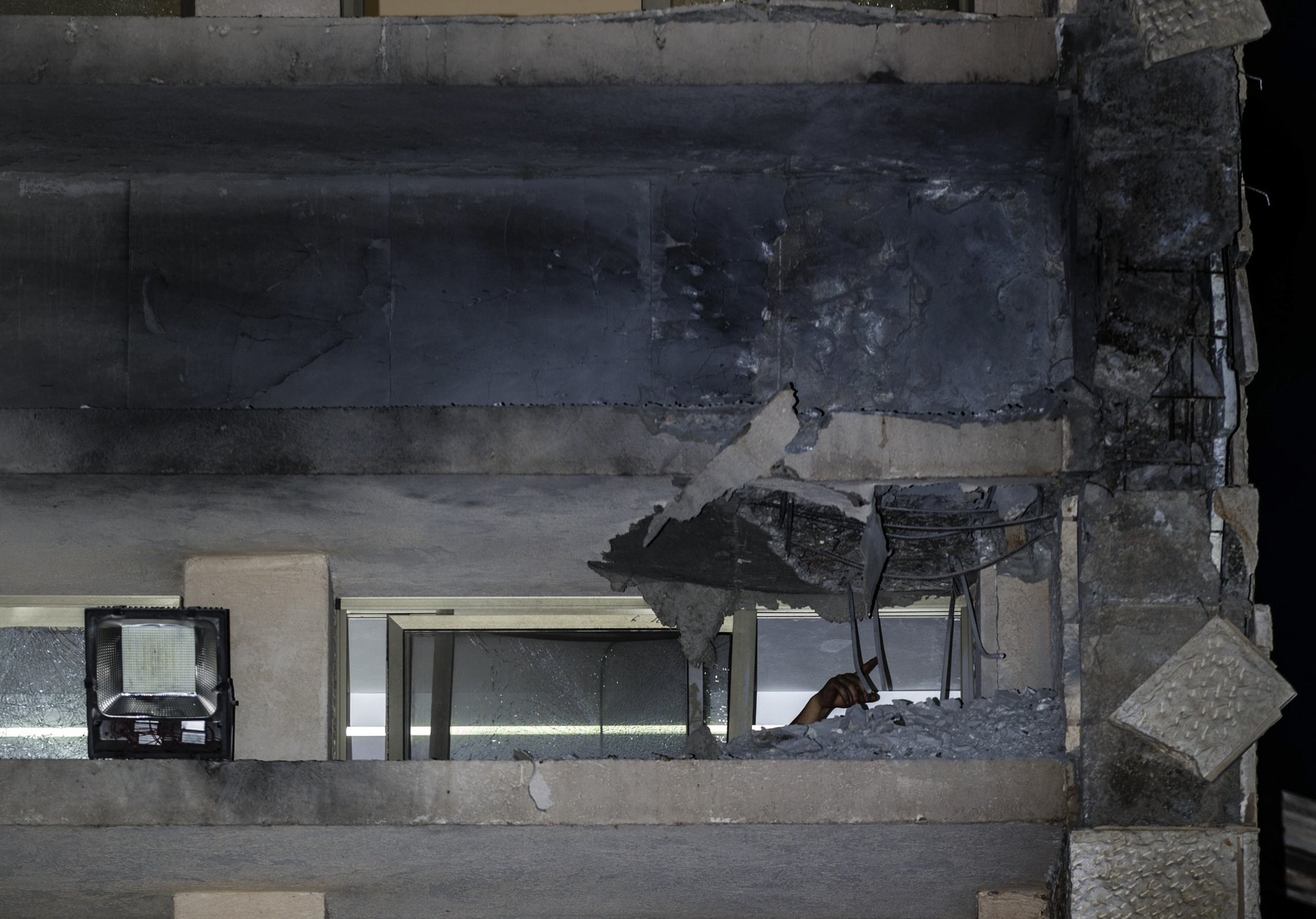 JERUSALEM (AP) — Israeli warplanes struck a militant site in the east Gaza Strip early Friday, Palestinian witnesses said, after a rocket launched from Gaza hit a building in southern Israel, escalating tensions along the border just weeks after a cease-fire.

There was no immediate comment from the Israeli army, or reports of casualties on either side.

The rocket fired late Thursday struck a building in the Israeli border town of Sderot, a frequent target of rocket fire, police said.

A cease-fire reached in early May, which ended the worst spate of violence between the sides since a 2014 war, has begun to unravel in recent days. Early Thursday, the Israeli military said fighter jets targeted an underground Hamas tunnel in Gaza after air defenses intercepted an incoming rocket.

The flare-up in violence began shortly after the Israeli military announced Wednesday that it had closed Gaza’s offshore waters to Palestinian fishermen until further notice in response to the launch of incendiary balloons that set fire to stretches of Israeli farmland.

Israel and Hamas have fought three wars and dozens of skirmishes since the Islamic militant group seized control of Gaza in 2007. The bouts of violence have grown increasingly frequent as a desperate Hamas, weakened by a crippling Egyptian-Israeli blockade imposed 12 years ago, seeks to put pressure on Israel to ease the closure.

Egyptian mediation and Qatari cash infusions have delivered short-lived truces. A Qatari envoy had been expected in Gaza this week with stipends for needy families.

Photo: A damage to a Jewish religious school is seen in Sderot, Israel, after it was hit by a rocket fired from the Gaza Strip, Thursday, June 13, 2019. (AP Photo/Tsafrir Abayov)