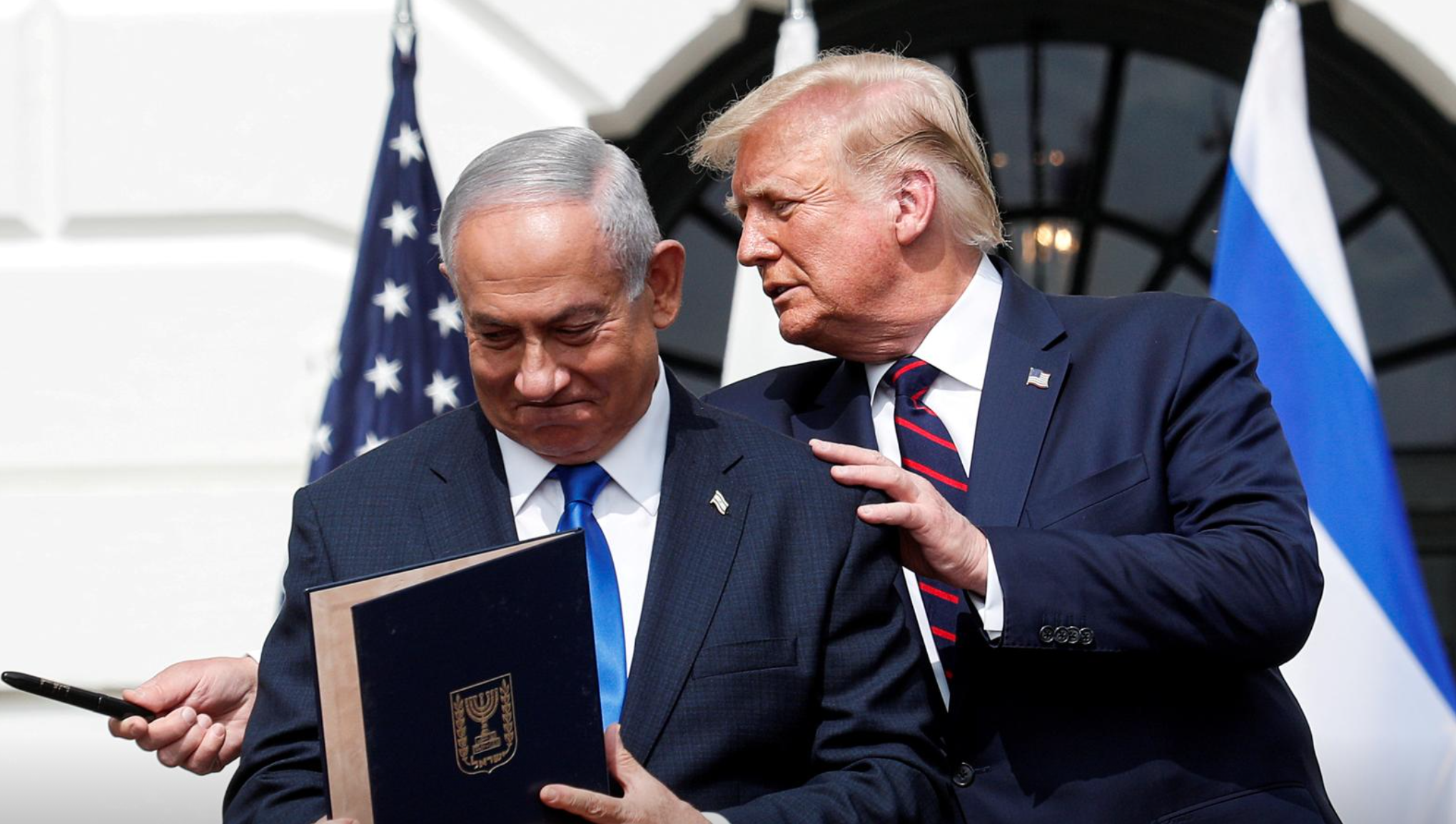 JERUSALEM (Reuters) – Israeli Prime Minister Benjamin Netanyahu congratulated US President-elect Joe Biden on Sunday, hailing a strong alliance that could be burdened by differences over policy on Iran and the Palestinians.

“Congratulations @JoeBiden and @KamalaHarris. Joe, we’ve had a long & warm personal relationship for nearly 40 years, and I know you as a great friend of Israel. I look forward to working with both of you to further strengthen the special alliance between the US and Israel,” Netanyahu said on his Twitter account, which still carries a photograph of him and incumbent US President Donald Trump at its head.

Having been in lockstep with Trump for four years, Netanyahu will likely be challenged by any departure by Biden from Trump’s tough policy on Iran and toward the Palestinians. Biden has pledged to restore US involvement in the 2015 Iran nuclear deal – which Trump had pulled out of – and a likely opposition by the White House to Israeli settlement of occupied land where Palestinians seek statehood.

“Thank you @realDonaldTrump for the friendship you have shown the state of Israel and me personally, for recognizing Jerusalem and the Golan, for standing up to Iran, for the historic peace accords and for bringing the American-Israeli alliance to unprecedented heights.”

Netanyahu’s message came hours after many world leaders had already congratulated Democrat Biden, even as Trump refused to concede and pressed ahead with legal fights against the outcome.

A spokesman for Netanyahu did not respond to a request for comment on the relative delay. Dani Dayan, Israel’s former consul to New York said Netanyahu’s slowed response was a precautionary move.

The right-wing Netanyahu’s particularly close ties with Trump followed an acrimonious relationship with his predecessor Barack Obama, which some critics have said had alienated Democrats and compromised US bipartisan support for Israel.

Israel’s stock market responded positively to Biden’s win. Both the blue-chip Tel Aviv 35 index and the broader TA-125 were up about 0.3 percent in morning trade.

Still, among Israelis, Trump has won overwhelming popularity and many may be sad to see him go.

“I think the problem is that Biden will not be as tough or as strong as Donald Trump,” said Aaron Morali, a student from Tel Aviv. “He made it hard for the Iranian people to have a nuclear plan but I think with Biden they have someone very easy and I am very, very scared of what will happen.”

FILE PHOTO: Israel’s Prime Minister Benjamin Netanyahu stands with US President Donald Trump after signing the Abraham Accords, normalizing relations between Israel and some of its Middle East neighbors, in a strategic realignment of Middle Eastern countries against Iran, on the South Lawn of the White House in Washington, US, September 15, 2020. REUTERS/Tom Brenner/File Photo

Loved or hated, Trump stamped his face on the Mideast conflict