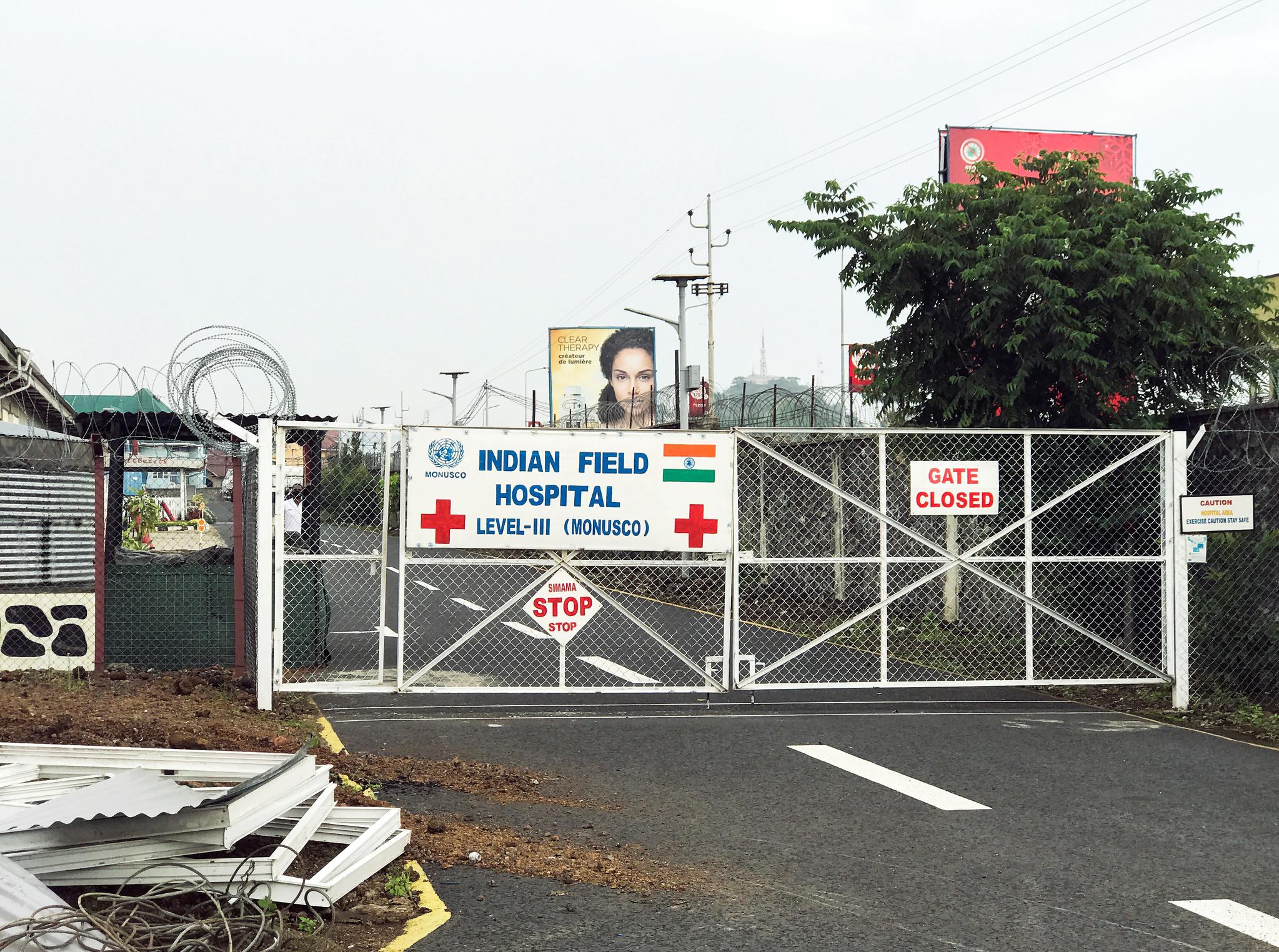 The convoy was attacked at about 10:15 a.m. (0815 GMT) in an attempted kidnap near the town of Kanyamahoro, about 25 km (15 miles) north of the regional capital Goma, a spokesman for the Virunga National Park told Reuters.

The deaths of the ambassador, Luca Attanasio, 43, Italian military policeman Vittorio Iacovacci, 30, and their Congolese driver, whose name has not been released, were confirmed by the Italian government in a statement.

Dozens of armed groups operate in and around Virunga, which lies along Congo’s borders with Rwanda and Uganda. Park rangers have been repeatedly attacked and six were killed in an ambush last month.

The governor of North Kivu province, Carly Nzanzu Kasivita, told Reuters the assailants stopped the convoy by firing warning shots. They killed the driver and were leading the others into the forest when park rangers opened fire. The attackers killed the bodyguard and the ambassador also died, Nzanzu said.

Virunga spokesman Oliver Mukisya said there were no indications yet of who was behind the attack, nor was there any immediate claim of responsibility.

Photos shared on social media showed Attanasio lying in the arms of a man in the back of a park authority jeep and the broken window of a World Food Programme (WFP) vehicle. Reuters has not verified the images.

“It was with great shock and immense sorrow that I learned of the death today of our Ambassador to the Democratic Republic of Congo and of a Carabinieri policeman,” Italian Foreign Minister Luigi Di Maio said in a statement.

“The circumstances of this brutal attack are still unclear and no effort will be spared to shed light on what happened.”

Di Maio was in Brussels for a European Union meeting when he heard the news and cut short his visit to head back to Italy.

According to the ministry website, Attanasio had been Italy’s head of mission in Kinshasa since 2017 and was made ambassador in 2019. He was married and had three young daughters, according to his Facebook page.

“He was an enthusiastic young diplomat with a great sensitivity to social problems,” said Mauro Garofolo at the Sant’Egidio charity based in Rome. “He closely followed our work such as our programme to help HIV/AIDS sufferers.”

Virunga, which sits on the forest-cloaked volcanoes of central Africa and is home to more than half the world’s mountain gorillas, attracts thousands of tourists each year.

Monday’s attack was in the same village where two British tourists were briefly kidnapped in 2018, leading the park to close to tourists for nine months.

Image: A general view of the locked entrance to the Level III Indian Field Hospital, where the dead body of Italian Ambassador Luca Attanasio lies, in Goma, eastern Democratic Republic of the Congo February 22, 2021. REUTERS/Djaffar Al-Katany