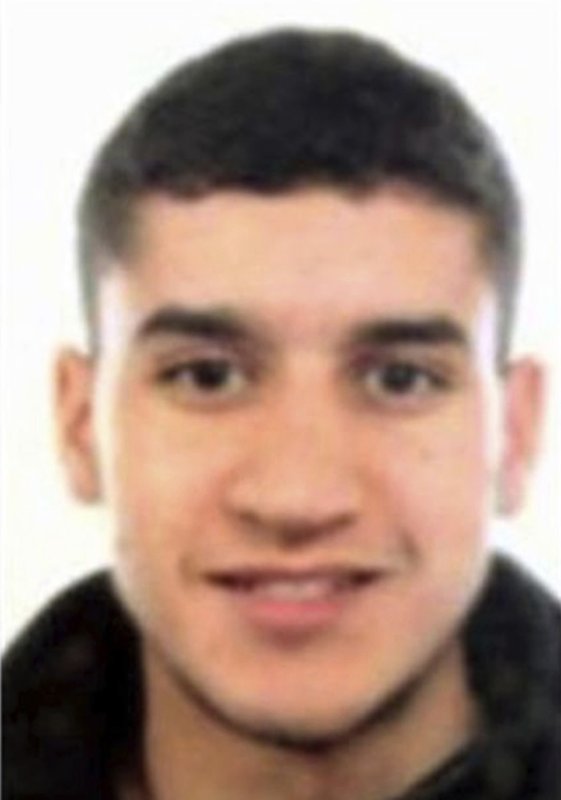 Kenya police Tuesday dispersed protesters in front of the electoral commission offices as controversy erupted over who should conduct the new presidential elections.

The opposition coalition’s parliamentary group charged in a statement that members of an outlawed gang had been brought to the demonstration to cause chaos and harm opposition leaders. Police security for opposition leader Raila Odinga was withdrawn ahead of the protests, said his running mate, former Vice President Kalonzo Musyoka.

The Supreme Court invalidated Kenyatta’s win, saying the electoral commission failed to verify results and there was evidence of irregularities and illegalities in the vote counting.

Odinga alleged the group of suppliers who conspired to rig the first elections was still intact and they must be replaced to have fair results in the rerun. Odinga charged that members of the conspiracy include one of East Africa’s most successful companies, the communications firm Safaricom, and France’s OT Morpho.