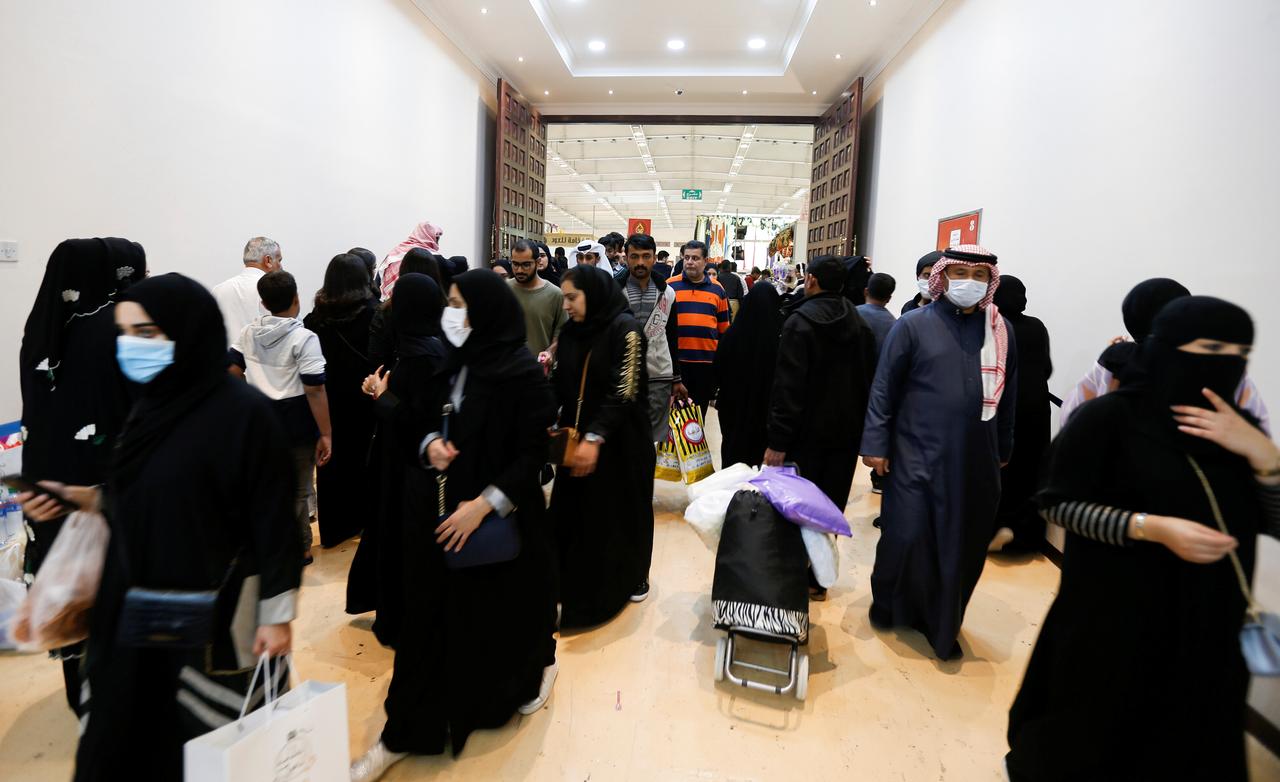 DUBAI (Reuters) – Kuwait and Bahrain on Monday recorded their first new coronavirus cases, all involving people who had visited Iran, which has reported 43 cases of the disease, state media said.

Kuwait detected the virus in three people among 700 who had been evacuated on Saturday from the northeastern Iranian city of Mashhad, state news agency KUNA said.

The health ministry identified them as a 53-year-old Kuwaiti man, a 61-year-old Saudi man and a 21-year-old whose nationality was unclear. It said the Kuwaiti and Saudi had been asymptomatic while the third person showed initial symptoms.

In neighboring Bahrain, the health ministry said a Bahraini citizen who arrived from Iran had been diagnosed with the disease and that “all necessary measures have been taken with individuals in contact with the patient”.

Fears of a coronavirus pandemic grew on Monday after sharp rises in new cases reported in Iran, Italy and South Korea. The virus has infected nearly 77,000 people and killed more than 2,500 in China, where it originated late last year.

Qatar Airways said on Monday it would ask passengers arriving from Iran and South Korea to remain in home isolation or a quarantine facility for 14 days. Qatar has not recorded any coronavirus cases.

Kuwait Airways and Iraq Airways had last week suspended all flights to Iran while Saudi Arabia suspended travel by citizens and expatriates to Iran.

The Saudi health ministry said it was coordinating with Kuwait authorities regarding the Saudi national who would continue to receive treatment in Kuwait.

Iraq, which has banned border crossings by any non-Iraqis coming from Iran over coronavirus fears, has shut its Safwan border crossing with Kuwait to travelers and trade at Kuwait’s request, the local mayor told Reuters on Monday without providing a reason.

Iran has confirmed a total of 43 cases with a death toll of eight. Most of the infections have been in the Shia Muslim holy city of Qom.

The United Arab Emirates, a major air transit center and Gulf tourism and business hub, has recorded 13 cases, the latest two detected in an Iranian tourist and his wife.

Reporting by Aziz al-Yaakoubi and Nayera Abdallah in Dubai; Aref Mohammed in Basra; Editing by Ghaida Ghantous and Giles Elgood