"Khaledi has been sentenced to two years in jail with immediate effect," the director of the Kuwait Society for Human Rights, Mohammad al-Humaidi, said on his Twitter account.

Khaledi was charged with writing remarks on his Twitter account deemed offensive to Emir Sheikh Sabah al-Ahmad al-Sabah. The verdict is not final, but his jailing was immediate pending the appeals process.

His lawyer, Jasser al-Jadaei, said he will file an appeal later on Sunday against the verdict and seek an early hearing.

Khaledi is one of dozens of opposition activists and former MPs who have either been sentenced to various jail terms or are on trial on similar charges.

Last week, the appeals court toughened the jail term of opposition tweeter Bader al-Rasheedi to five years for calling for a coup and insulting the emir.

Rasheedi has been in jail since 28 November after the lower court gave him a two-year term on charges that also included spreading false news about the emirate and insulting the ruler.

More than a dozen youth activists and former MPs have so far been handed down jail terms following a clampdown on opposition social network users and activists.

Criticizing the emir is illegal in Kuwait and is considered to be an offense against state security.

The Kuwaiti opposition has staged regular demonstrations in protest against an amendment last year of the electoral law and subsequent December elections. It has also demanded the dissolution of parliament and new elections. 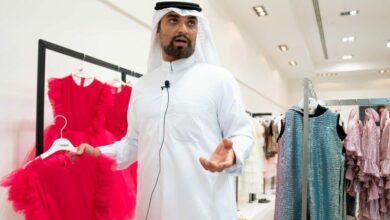 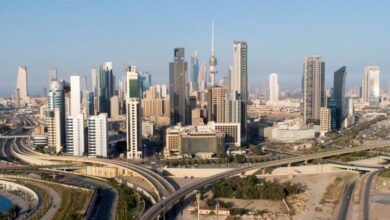