Tens of thousands of protesters from across Lebanon staged a mass rally in downtownBeirut Saturday against a political class they accuse of corruption and failing to provide basic services.

The protest followed demonstrations last weekend that descended into violence when some protesters clashed with police.

The demonstration itself was peaceful, although some youths later converged on a square leading to the prime minister's office, where they shifted a row of barbed wire, set rubbish alight and hurled stones at police.

Police said they arrested some "troublemakers".

Organisers writing on social media disavowed any link with the actions of what they described as "certain young people".

The demonstration was organised by the "You Stink" campaign, named for the accumulation of garbage on Beirut's streets after a landfill closed and authorities failed to award a new contract.

Assaad Thebian, one of the organisers, said more than 50,000 people had been expected, and correspondents estimated their number in the tens of thousands, including entire families.

They also called for those responsible for last week's violence to be punished, singling out Interior Minister Nohad Machnouk, and demanded legislative and presidential elections.

"We give the government 72 hours. If our demands have not been met by Tuesday night, we will turn up the heat," said one organiser, without elaborating.

Fellow organiser Lucien Bourjeily said: "This is not a protest for political parties. It is for all the Lebanese people… We are against the parties that are exploiting citizens."

"These protests have given us hope. We were here last weekend, but today is much bigger," said Patrick Manolli, whose beaming wife carried a huge Lebanese flag.

"We are here to protest because the country has all become garbage," said Tamer, a young boy carried aloft on a relative's shoulders.

There was an absence of the party flags that normally dominate such events in Lebanon, replaced by banners with blunt messages.

"Ali Baba and the 128 thieves," read one, referring to parliament speaker Nabih Berri and the 128-member house.

"Sometimes doing nothing is the most violent thing to do," read another.

The crowd chanted "May the power of the corrupt fall, starting with the MPs" and "You stink; bye bye to the corrupt".

Lebanon's many television channels, of all political persuasions, ran in-depth coverage of the country's largest-ever gathering organised by civil society.

The "You Stink" campaign began in response to a crisis that started with the closure of Lebanon's largest landfill in mid-July, resulting in garbage piling up on the streets.

Since then there have been small protests that have broadened to include demands for a political overhaul of government institutions seen as corrupt and ineffective by many Lebanese.

Parliament has twice extended its mandate since 2009, and has been unable to elect a president since May 2014.

Lebanon suffers chronic electricity and water shortages, further strained by the influx of more than one million Syrian refugees.

Last weekend, thousands of people gathered in central Beirut to vent their anger, with calls for "the fall of the regime".

The campaign blamed "troublemakers" for violence that saw some protesters throw bottles and fireworks at security forces who responded with tear gas, water cannons and rubber bullets.

The army and police ran a "joint operations room" to "guarantee the well-being of protesters", said Beirut Governor Ziad Chebib.

Troops were deployed around Martyrs Square as police manned positions inside it.

The protest movement has won support from actors, singers and other artists, and has been given wide coverage.

Many see it as a clear change from rallies which are usually organised by political parties to push a cause in Lebanon, which is divided by deep-rooted political rivalries.

"In the past, political leaders would organise protests. But today, all communities are participating because everyone is being affected" by the rubbish crisis, said prominent singer Ghassan Saliba.

Solidarity protests were also held in Britain and Germany.

In London, demonstrators held posters reading "Bring down the sectarian regime", referring to the confessional breakdown of official posts in Lebanon.

"Your stink can be smelled as far as Berlin" declared one placard in the German capital's Alexanderplatz. 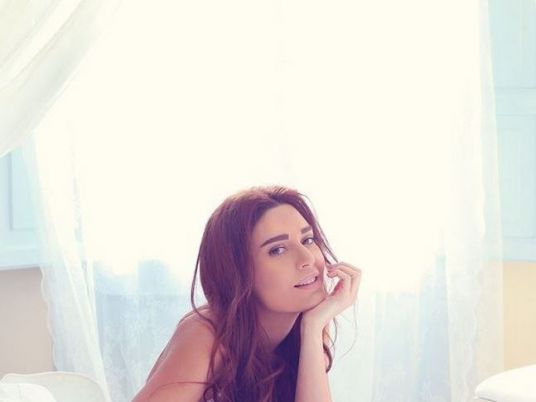 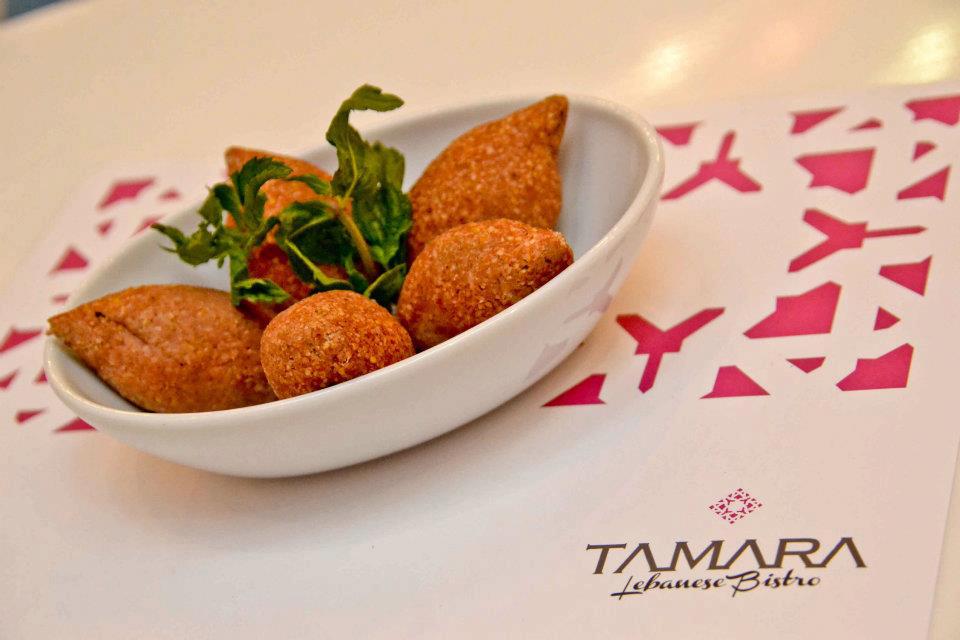 Tamara Lebanese Bistro is always busy and for good reason