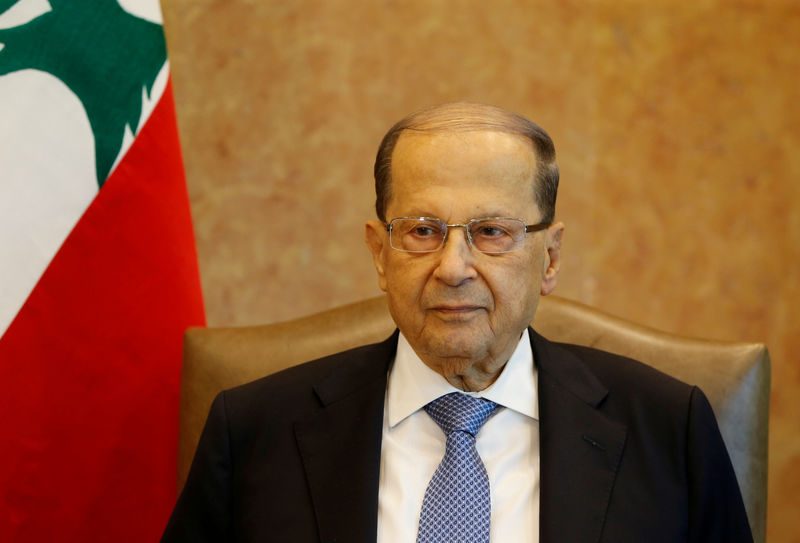 Lebanese President Michel Aoun said on Monday the US withdrawal from world powers’ 2015 nuclear agreement with Iran would have negative consequences for Middle East stability.

“The unilateral US withdrawal from the nuclear agreement (in May) will have negative repercussions for security and stability in the region,” Aoun wrote on Twitter, his first public comment on the accord.

“Lebanon considered (the deal) a cornerstone for stability in the region, helping make it an area free of weapons of mass destruction,” Aoun’s office said in a statement summarizing a meeting between him and Iranian foreign ministry official Hossein Jaberi Ansari.

Aoun said he welcomed the commitment of other countries to continue with the deal.

In Lebanon’s May parliamentary elections Hezbollah together with groups and individuals that are politically aligned to it won more than half of parliament’s seats, boosting the group politically.

Under the 2015 accord, Iran won a lifting of international sanctions in return for verifiable curbs on its disputed uranium enrichment program.

US President Donald Trump withdrew Washington from the deal in May, calling it deeply flawed, and has reimposed stringent US sanctions, heaping pressure on other signatories including major European allies to follow suit.

European powers have reaffirmed their commitment to the accord and say they will do more to encourage their businesses to stay engaged with Iran, though a number of firms have already said they plan to pull out to avoid US penalties.

Israel to Russia: Assad's safe from us, but Iran must quit Syria