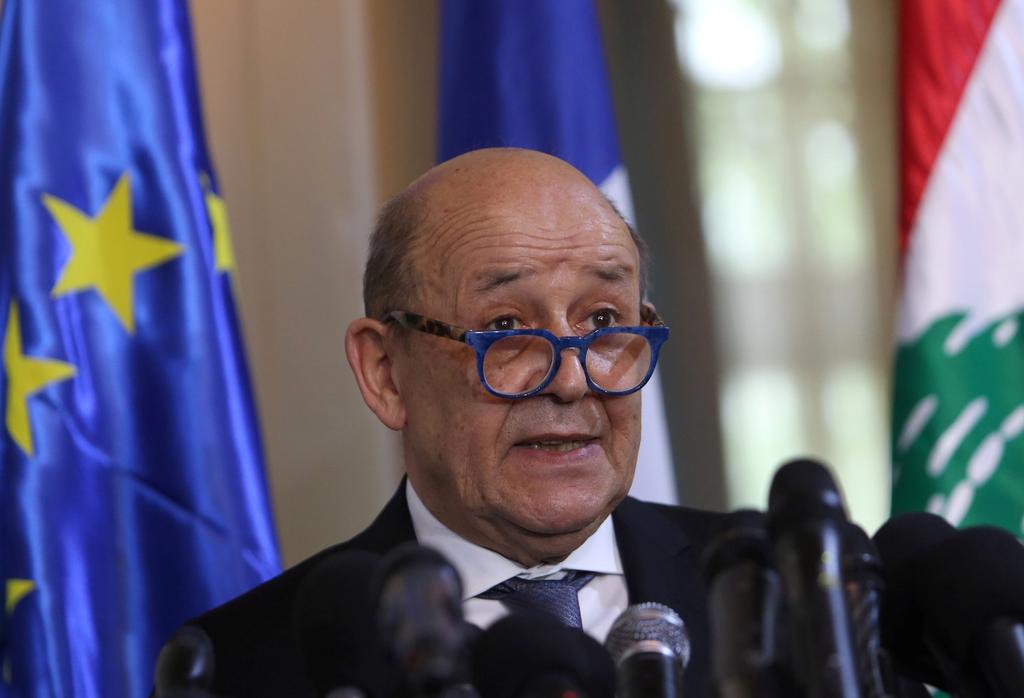 PARIS (Reuters) – France’s foreign minister said on Thursday that Lebanon risked disappearing due to the inaction of its political elite who needed to quickly implement a new government to implement crucial reforms for the country.

“The international community will not sign a blank cheque if the they (Lebanese authorities) don’t put in place the reforms. They must do it quickly… because the risk today is the disappearance of Lebanon,” Jean-Yves Le Drian told RTL radio.

France has been leading diplomatic efforts for almost two years to persuade Lebanon to push through reforms and secure foreign aid needed to offset a financial meltdown.

In the immediate aftermath of the Aug. 4 blast that destroyed whole neighborhoods, killed more than 180 people and made 250,000 homeless, President Emmanuel Macron rushed to Beirut hoping to use the leverage of international reconstruction aid to persuade Lebanon’s factions to choose a new administration led by individuals untainted by corruption and backed by foreign donors.

However, progress has been slow with some diplomats increasingly frustrated over the situation.

Macron will return to Beirut on Sept. 1.

“It’s for the Lebanese authorities to assume their responsibilities. They are trained and competent, but they have made a consensus among themselves for inaction and that’s no longer possible. The president told them that when he went on Aug. 6 and will repeat it when he is in Beirut on Tuesday,” Le Drian said.

After Beirut explosion, helpers tend to shock and trauma