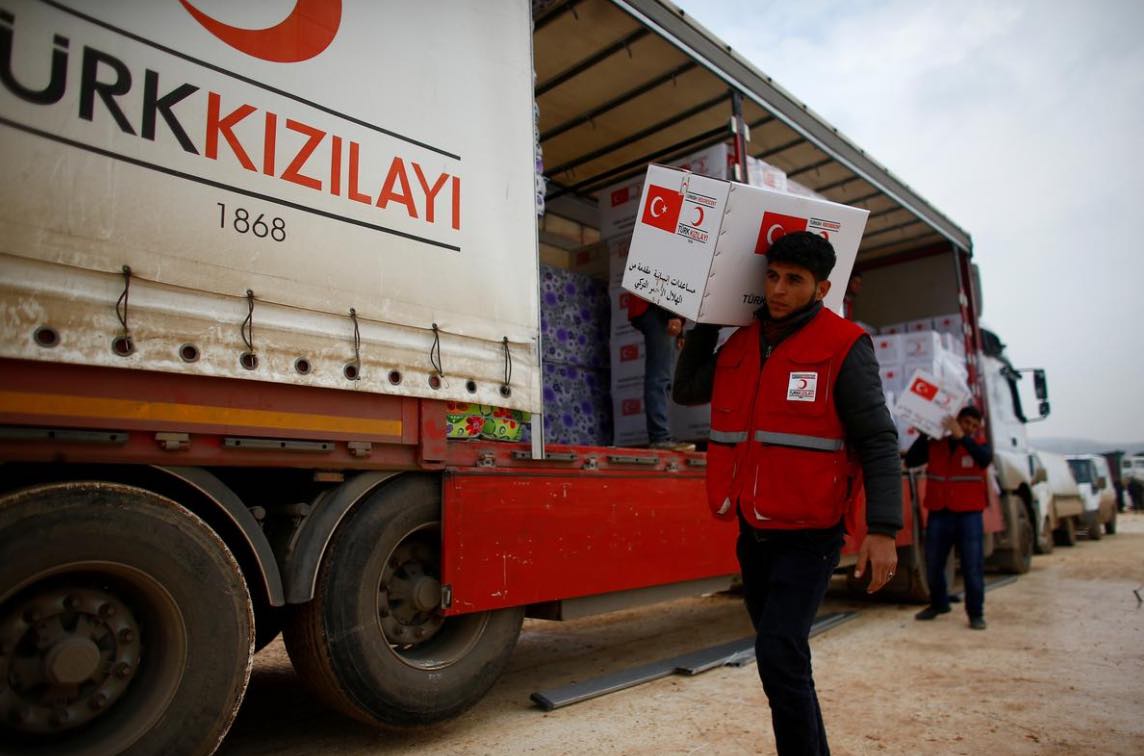 BEIRUT (Reuters) — A UN Security Council resolution that leaves only one of two border crossings open for aid deliveries from Turkey into rebel-held northwestern Syria will cost lives and intensify the suffering of 1.3 million people living there, aid agencies said.

Western states had pressed for aid access to continue through two crossings at the Turkish border, but Russia, President Bashar al-Assad’s main ally in his war against, and China vetoed a last-ditch effort on Friday to keep both open.

“In northwest Syria, where a vital cross-border lifeline has been closed […] it will be harder to reach an estimated 1.3 million people dependent on food and medicine delivered by the UN cross-border,” aid agencies operating in Syria said in a joint statement.

“Many will now not receive the help they need. Lives will be lost. Suffering will intensify.”

“With the first case of COVID-19 confirmed in Idlib, an area with a severely weakened health infrastructure, this is a devastating blow,” the statement added.

In a separate statement, Physicians for Human Rights said the resolution had shut down “direct routes to hundreds of thousands of displaced Syrians in dire need of food and medicine”.

Russia and China have argued that the northwest can be reached from within Syria, meaning via government-held territory, and that aid deliveries from Turkey violate Syria’s sovereignty.

“This issue should not be politicized,” deputy Russian UN envoy Dmitry Polyanskiy said after the vote.

Louis Charbonneau, UN director at Human Rights Watch, said: “Council members buckled and gave Moscow what it wanted – a further drastic reduction of cross-border aid to desperate Syrians who rely on it for survival.”