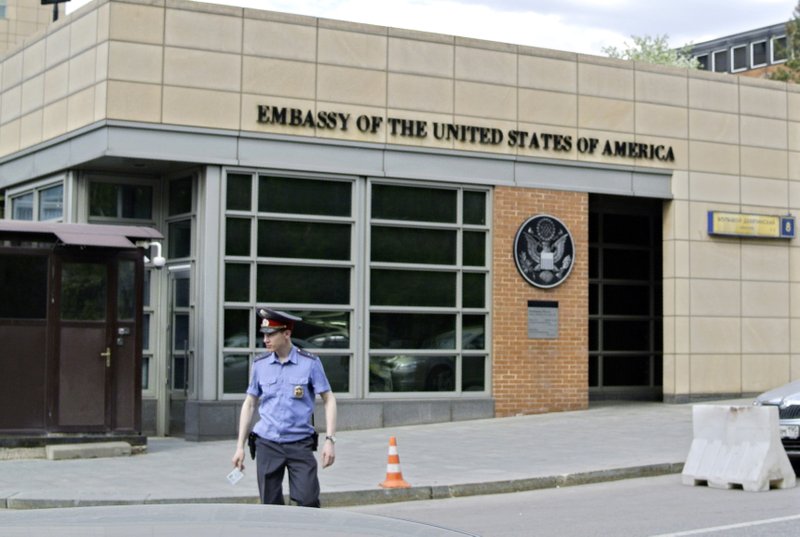 The illegal sale of African ivory in Laos is surging even as neighboring China phases out its own legal ivory market, highlighting the challenge of curbing wildlife trafficking across porous borders, a conservation group said Thursday.

The number of Chinese-owned retail outlets selling elephant ivory in the Southeast Asian country increased significantly between 2013 and 2016, and the majority of buyers in Laos were visitors from China, according to a report by Save the Elephants, a Kenya-based conservation group. The group’s researchers said some ivory goods were crafted in Vietnam while ivory has also illegally reached Laos from Thailand, where traders face a crackdown by authorities.

China, the world’s largest ivory consumer, has said it plans to shut down its legal ivory trade by the end of this year in an effort to slow the slaughter of African elephants. While conservationists praise the move as a significant step in efforts to stop poaching, there are concerns about whether the ban will be rigorously enforced as well as the prospect of illegal markets such as those in Laos flourishing elsewhere in the region.

“It’s like squeezing a balloon,” said Frank Pope, chief executive officer of Save the Elephants. He said that while China’s ban on its legal ivory market is a “start” toward curbing ivory trafficking, “it becomes that much more complicated when it’s not under their territorial control.”

The report on Laos said ivory goods are sold openly there, including in the capital Vientiane, and that law enforcement is lax, despite the country’s pledge to curb wildlife trafficking. Researchers said the cheapest ivory item that they saw was a $3 ring, while a pair of polished tusks was the most expensive at $25,000. They also noted that wholesale prices of raw ivory in Laos dropped by more than half between 2013 and 2016, attributing the fall largely to the Chinese economic slowdown.